Last Hope 3 Mod Apk is an Action Game for android.

Are you ready for a nonstop action-packed zombie shooting FPS game? With easy controls and fast paced action, hunting and fighting zombies has never been more fun!

Last Hope 3 is an offline game with realistic 3D graphics. Experience a thrilling and fun story campaign. Use your sniper rifle to assassinate your dead targets and survive dangerous boss fights with your assault weapon.

Game Modes
– Story: Help the survivors to rebuild the city and save the world from horror.
– Sniper: Become a deadly assassin. Assassinate targets from far distances.
– Contracts: Can you take out an invasion of infected zombies in time?
– Defense: Survive the zombie horde in first person. Kill endless waves of zombies.

Join the war and fight against the zombie apocalypse in this offline game! Let the walking dead come, guns are loaded, pull the trigger and shoot to kill! 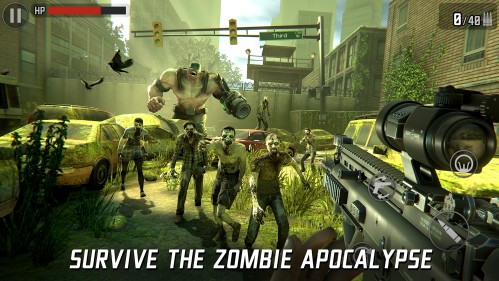 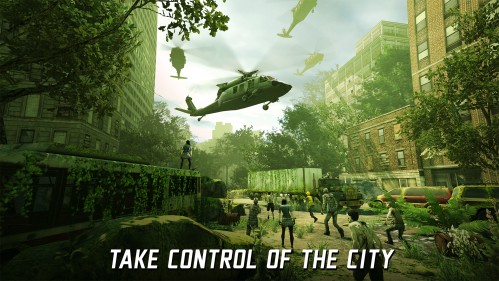 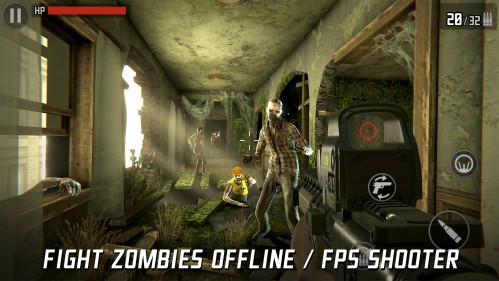