As the doomsday crisis erupted, zombies wandering everywhere, the government set up relief sites in different cities, calling for survivors to gather at fixed relief sites, fighting as hero, combating with zombies, seeking for the sage area.
Last Hero is a roguelike gun-shooting action game that you can play as the superhero to conquer and defense with various zombies, masters, and enemies. Can you defeat the countless zombies and uncover the truth of the doomsday crisis? Could you finally become the last hero in this disaster? It’s time to download the strategy shooting game: Last Hero and play now.

[Gameplay Feature]
** One-Finger Operation
Easy to get started, fluently and convenient operation and gameplay.
** Roguelike Gameplay Feature
Numerous combo skills, multiple zombies challenges combat on each round.
** 4 types of weapon to be chosen
4 distinctive guns with unique mechanics, choose and fight against the zombies! 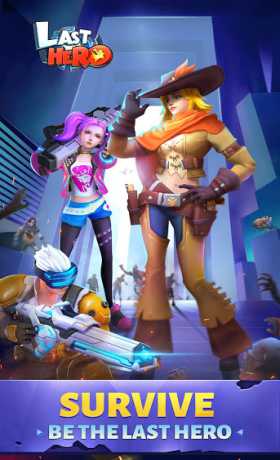 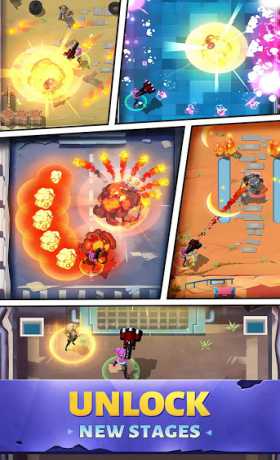 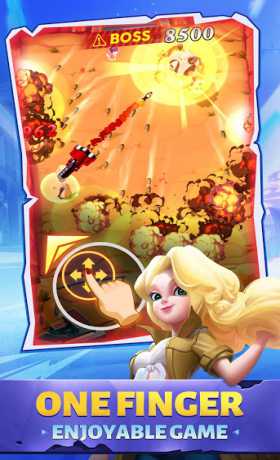