Lanterna 2 is a Role Playing Game for Android

This app currently contains chapter 1 of 3. This app will be updated with the next two chapters as they become available.

“Approximately 60 years have passed since The Great Battle of Charn (see “Lanterna 1″). After that battle, the creatures and followers of Zorn continued to grow in numbers and eventually run the people of Charn from their homes. They escaped into the forest and eventually crossed through a great mountain range via the mountain dwarves passage. On the other side of the mountain they began to build a small town with a few outlining villages. The followers of Zorn eventually stopped hunting the Charnians and returned to their lands. They began to lose focus (since there was no one to torment) and eventually separated into different clans and tribes based on race (goblins, orcs, ogres, dark dwarves, zornians, etc.) About 10 years ago your (the PC’s) father, Adwen, led a large group of Charnians in an attempt to return to Charn. Since the attacks had pretty much ended, they felt that maybe Zorn’s evil creatures had all destroyed each other and returning to Charn would be safe. The caravan never returned. You and your brother were young at the time. Your mother has never recovered from the loss of her husband. A month ago your brother led a small group to try and find out what happened to the first caravan. They were only supposed to be gone for a couple of weeks, but haven’t returned. You have decided to form a very small (thus undetectable by the evil creatures) party to search for your brother.” 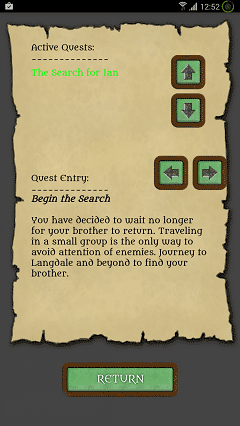 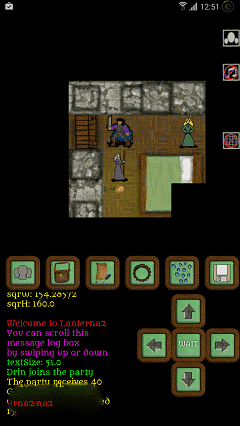 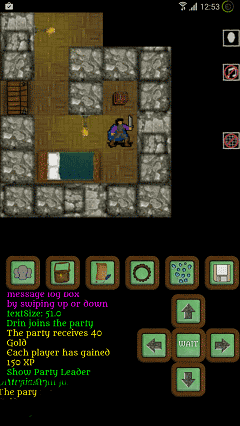