Krafteers – Tomb Defenders  is a Action game for android.

Explore the world to collect resources, food and water, craft tools and weapons, use your creativity to build a fortress and defend yourself from a mysterious menace.

If you like and want even more fun, unlock the full game by purchasing it inside the game:
+ Unlock all levels
+ Unlock all enemy types
+ Unlimited players in multiplayer mode
+ Remove ads
* Multiplayer details:
– Limited to 2 simultaneous players in the free version
– Requires Wi-fi connection
– Requires one of the player to host the game (there isn’t an online game server)
– Devices must be connected in the same LAN to discover each other, but direct IP addresses are accepted to play over the internet 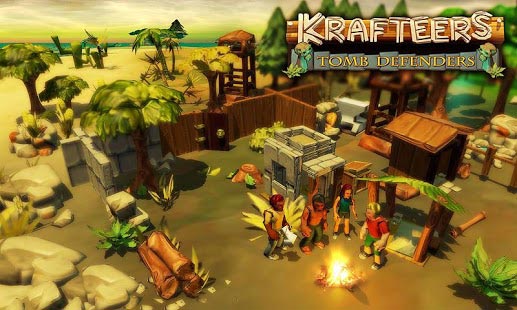 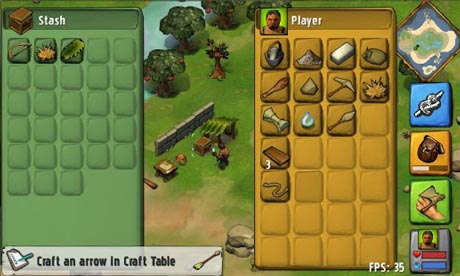 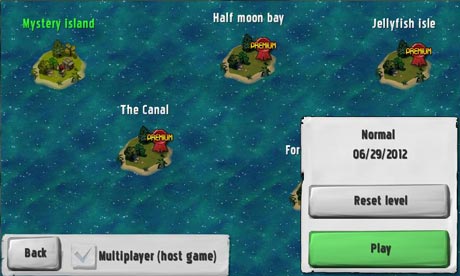 Tomb of the Mask Mod Apk 1.10.2 Hack(Unlimited Money) for android