On sale for a week!

An eerie, uncomfortable horror is creeping from PC over to Android!

***
Three generations of Lodgers have occupied the cabin, but lately, the walls seem to undulate, skittering unknowns shift in the darkness, and an unruly growl seeps from the attic. Are they hallucinations pecking at the insomnia-afflicted Lodger, or the gnarled remnants of a darker secret?

The last rays of dusk fade, and the dreadful things come out to play.

Survive the night while maintaining the dilapidated cabin and preventing the threadbare sanity of the Lodger from unraveling completely. Hide from the grotesque intruders peering from the gloom and seek out the key to ending the Lodger’s ordeal.

Features:
– A game of survival and troubling madness.
– Hide from the invading creatures.
– Fix the lights and keep the cabin rooms repaired to ward off evil.
– Survive the night with your sanity intact.
– Solve the mystery of the Lodgers nightmare. 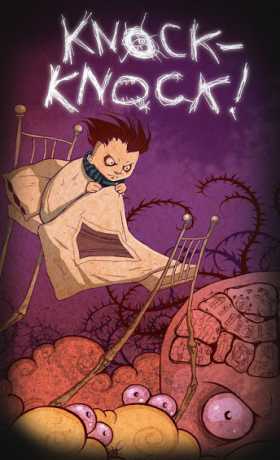 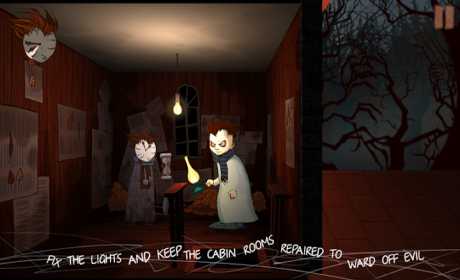 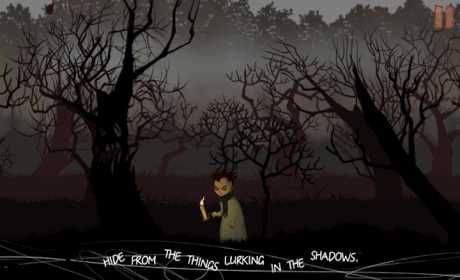