“Knight Quest: is a different game with unique gameplay, that takes the strategy of Chess to put it in a mid-casual action puzzle game for mobile devices.

Knight Quest is designed for both people who played well or bad to traditional chess.
– It is an excellent challenge for casual and mid-core gamers.
– 45 replayable levels.
– Beautiful and low poly art direction.
– Endless Mode included.
– Different characters. 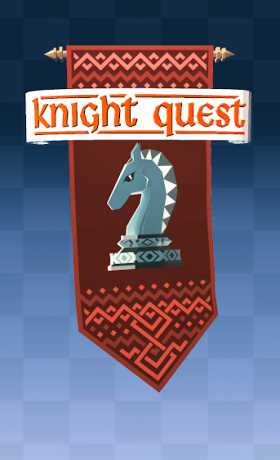 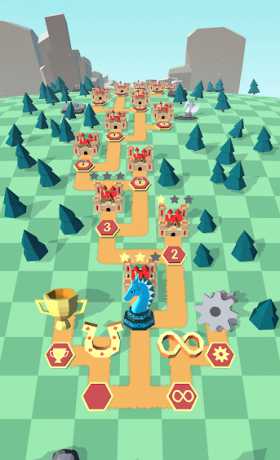 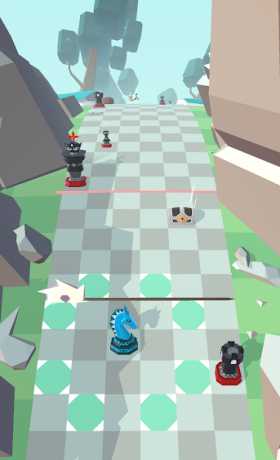