KMPlayerVR is a newly released VR video player made by KMPlayer, which more than 300 million people around the world choose.

* Required permissions
• Storage: Permission for displaying the list of media files in the storage and for viewing and deleting information. 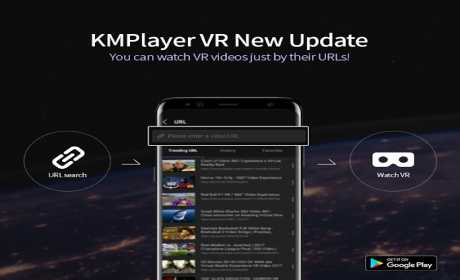 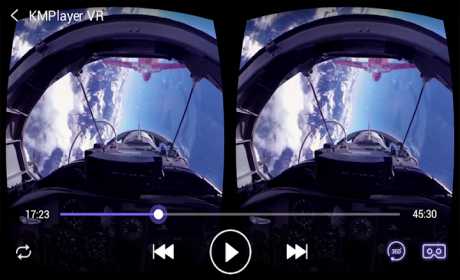 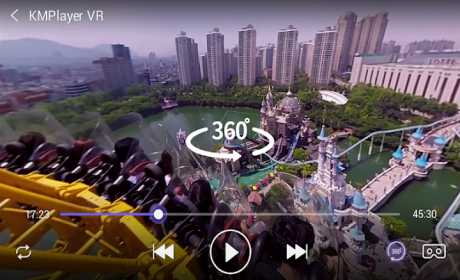