Kingturn Underworld is an addictive turn-based fantasy strategy RPG which takes both wits and patience to be mastered.

Kingturn Underworld marks the 1st chapter of our Kingturn trilogy, and comprises 74 scenarios where you can take over control of undead and monsters.
Kingturn Underworld supports new character classes like Thieves, Lizards, Demons, or Heretics, as well as new weapons and armor, new environments and new sound tracks.

Story
——–
Juliet, necromancer and daughter of Overlord Xanthus, finds herself forced to flee the Underworld after a rebellion of her father’s minions. Struggling to survive on Andaria’s hostile surface, she has to take unusual measures to get things under control …

Concept
———–
The game combines outpost conquering with tactical combat and a complex unit skill system.
Embedded in a compelling medieval fantasy story with quirky characters, the player can delve into this old school tactics game for many hours.

Tutorial
———–
If you are new to our SRPG series, you might want to watch the video tutorial first: 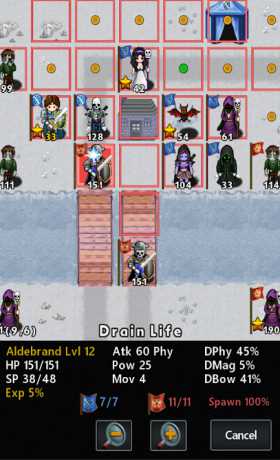 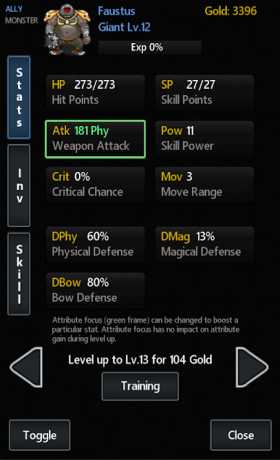 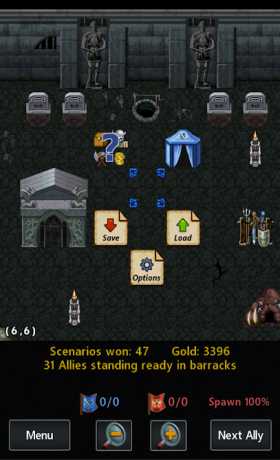