Kingturn is an addictive turn-based fantasy strategy RPG with a depth rarely found on mobile devices.

The game combines outpost conquering with tactical combat and a complex unit skill system.
Embedded in a compelling medieval fantasy story with quirky characters, the player can delve into this old school tactics game for many hours.

Kingturn marks the 2nd chapter of our Kingturn trilogy, and offers a few exclusive character classes like Summoners and Tricksters.

If you are new to our Kingturn series, you might want to watch the video tutorial first:


Story
———
The young mage and scholar Nicolette becomes the new ruler of the earldom of Montbelliard after her lord-father has passed away peacefully.
Having not come of age, yet, Nicolette finds herself unprepared for the games of power played by the other noble houses.
Surrounded by enemies and with the prospect of marrying an unknown noble for political reasons only, her fate takes its course …

– A skirmish campaign with 20+ additional scenarios 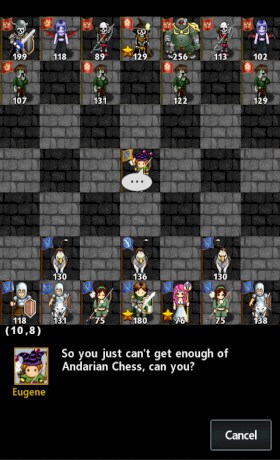 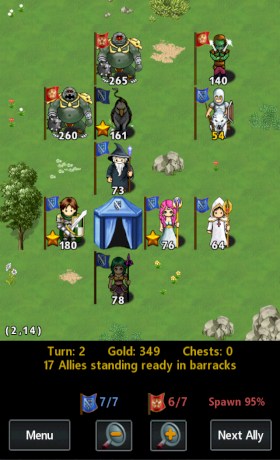 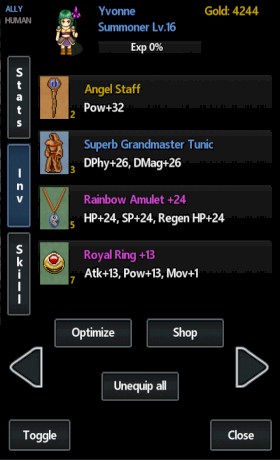