Play the Kingdom Rises: Offline Empire and enjoy building a town in the medieval age without requiring an active internet connection. Age of Kingdom is a free offline city building and empires based civilization game where you lead a small town and help steer it to become a huge kingdom of your own.

Kingdom Rises: Offline Empire is an addictive strategy game based on the model of civilization games. You advance your game through different ages and research new technologies to advance your knowledge and skills. Like all other empire games, civilization in the Kingdom Rises: Offline Empire is based on population. You grow population who then produce resources for your town so that you can build other things in your ever expanding settlements.

With the advancement in the game, more production resources become available and armed forces are unlocked as well. You get to build up your Town Hall, raise a population, earn revenues from taxes, produce the resources and supplies, raise the living standards of your community and research different ages, and prosper through the advancements in the technology to ultimately become a hub of trading activities in a thriving community of your townsmen.

FEATURES:
– Build your town and advance it to become an advanced city.
– Start from an old age civilization and evolve into a modern literate community.
– Research new technologies and discover new buildings, goods and decorations.
– Mine metals, ores and oil to produce your tools.
– Construct factories to produce Tools, Jewelry, Armor and other goods.
– Build a marketplace to buy and sell your goods and become a trading hub.
– Discover new territories and expand your town beyond your boundaries.
– Make your citizens happy to produce extra in less time and grow faster.

The Kingdom Rises: Offline Empire is a strategy game based on civilization and it is completely offline to play. This means that our players don’t have to be connected to the internet to play this game. You can play this offline empire game anywhere where there’s no connectivity available.

In this offline empire game, try building a town and advance through civilizations in this epic adventure. Nothing can stop you in honing your skills as a king and prove your mettle as an upcoming lord of your kingdom and empire.

The Kingdom Rises: Offline Empire is free to download and install. However, some game features can also be purchased for real money. If you don’t want to use this feature, please disable in-­app purchases in your device’s settings. As mentioned before, a network connection is not required to play this game, but it is required to update the game from your app store. 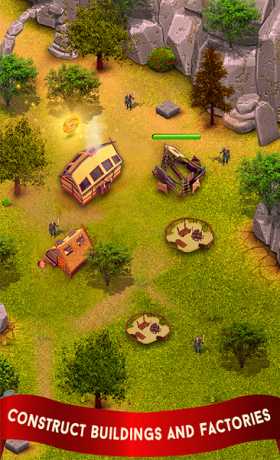 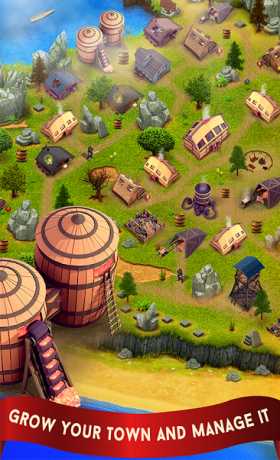 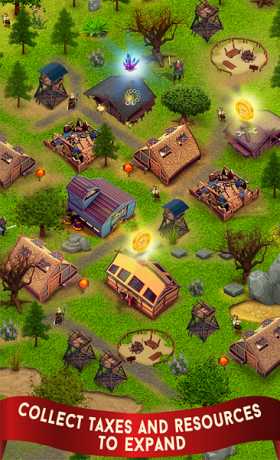