It is a time of war and chaos. Begin with nothing and end with a kingdom. SEGA’s Kingdom Conquest II is the epic free-to-play strategy game for conquerors. 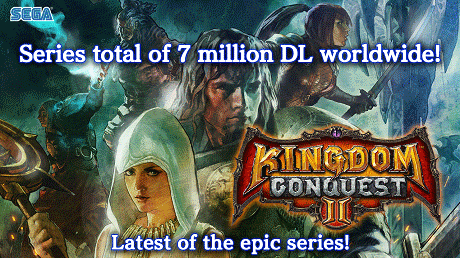 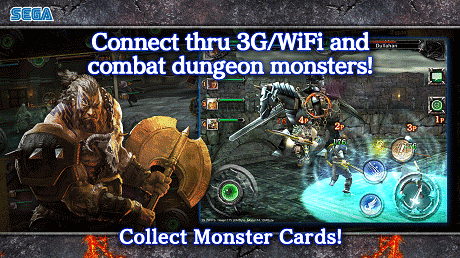 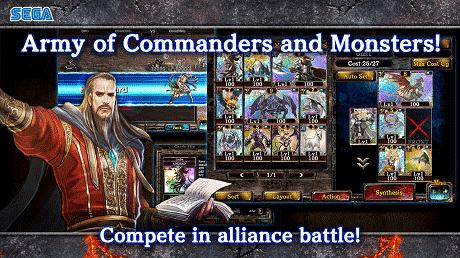