Based on a classic fantasy world, King’s Command is a Real-time Strategy Simulation Game based on the fierce power struggle between the 3 kingdoms.

A huge step forward in mobile real-time strategy, Strategy
– Supports real time PvP battles based on player skills and strategies through mobile devices
– Enables unique, customized tech-trees through resources collected through battles
– Users can select 3 heroes out of 18 as their central troops, and can also strategically run troops by customizing the organization/ratio of the supporting troops of their heroes
– Up to 4 users can engage in multiplayer battles to compete their skills and strategies

A battle based on strategy and tactics, Realm
– An intellectual battle that emphasizes strategy more than any other game titles
– Siege Ladders, Battering Rams, Catapults and other siege weapons create a strategic thrill in battle
– Controllable targeting systems that makes troops smarter and deadlier
– Various heroes and item systems make plot twists and unexpected victories a reality 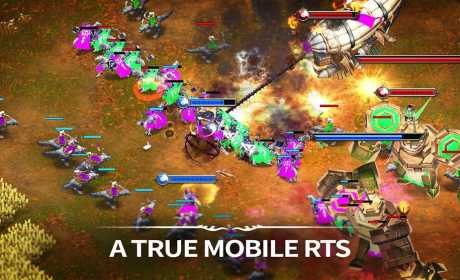 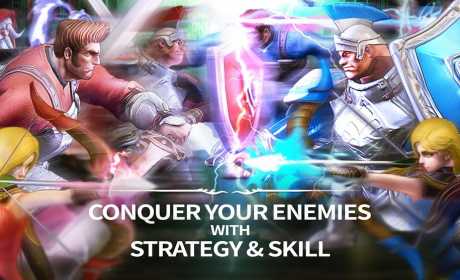 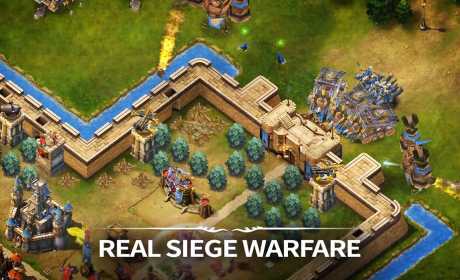