Save worlds and fight alongside friends in one of the finest strategy games!

One of the world’s best and most popular strategy games is now on Android! Remarkable 3D graphics allow the player to immerse into their beloved King’s Bounty universe with the same depth as the series’ original games, and wage battle against their friends in PvP for the first time.

Game Features and Elements:
★ Extraordinary 3D graphics;
★ Many locations, captivating quests;
★ Play with hundreds of thousands of players from all over the world, invite your friends;
★ Choose the strongest soldiers and the best gear;
★ One account for Android and Facebook – play your favorite game both on Android devices and on your computer;
★ Assemble an invincible army and crush your enemies in PvP battles;
★ Take part in tournaments, unite in clans and discuss strategy in an online chat.

“Behind the sugary-sweet exterior (pastoral landscapes, “toy box” character models, bright colors) lurks a surprisingly cunning turn-based strategy game that’s sure to take up all of your free time…” – Kanobu.ru

Defeat everyone in King’s Bounty: Legions! 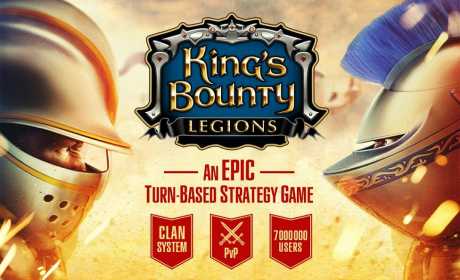 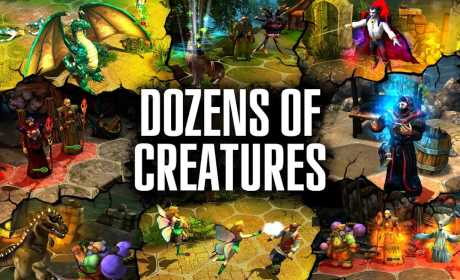 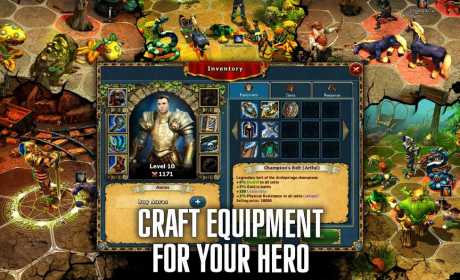