Mercs are the only people mad enough to survive in this dismal future. Keep the squalid survivors safe and your gun loaded in Kill Me Again.

Uncover the plot behind the mutant outbreak. Escape through the city streets in a constant fight for your life. Pick up new guns, upgrade your survival gear, and gather a network of allies to help you gun down the mutants as they swarm toward you. Train your merc into the ideal black op contract killer to earn some quick cash. These walking dead have transformed from stalwart citizens into bloated, bloodied bags of carrion while the city devolves into a hellish wasteland. Use whatever you can to survive: your small pistol, your dead boyfriend’s samurai blade, or even the door off a police car. Bring down the horde of zombies before they claw the flesh off the remaining pill-addicted survivors.

Don’t worry when your supplies start to vanish. Make a supply run in the center of the city or raid another mercenary camp with your companions. Swallow your terror as another mass of shambling limbs appears from the shadows. Tap into your crew’s knowledge of the infectors to stop the endless nightmare and bring the carnage to the dead. Join a Guild and protect the Mercenary Center. In the depths of the laboratory where these zombie mutants are bred, there are even worse corpse-covered creations breaking through the barricaded walls. Gather your team of mercs. Get some allies, and put the zombie mutants down in our new Invasion Mode!

***KEY FEATURES***
· Free puzzle block movement allows the merc to make several matches in one move. Much more complex matching system.
· There are no set turns when battling swarms of undead. Be quick and plan your attacks in real-time or you’ll soon be overwhelmed.
· Listen to the barrage of gunfire from the mercs on the barricades and the swelling cacophony of groans and screams in this terrifying thriller.
· Craft hundreds of hardcore weaponry with scientific enhancements, designed to disable and destroy the mutant monsters.
· Train your mercenary to survive every raid on the zombie-covered city.
· Ensure you’re prepared for the horror you encounter with grenades, syringes of adrenaline, and cruise missile support.
· There’s no humanity left in these decaying zombies. Gun them down.
· Rescue survivors and escort them to your safe house to rebuild some semblance of society.
· Equip and upgrade your arsenal of mutant-killing weaponry.
· Go on death-defying missions into the heart of the horde and earn quick cash for new supplies. 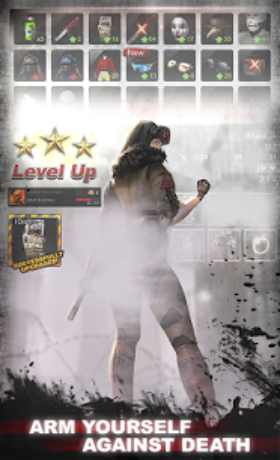 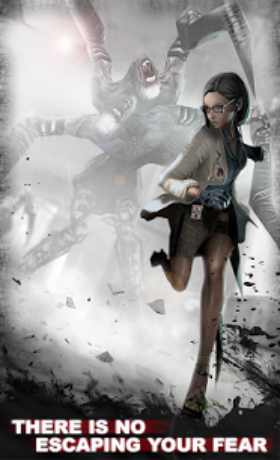 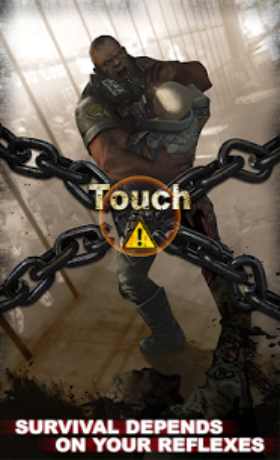