Kick the Boss Mod Apk is a Board Game for android.

Relieve stress and aggression accumulated during the day!
Beat the hell out of the rag doll!
Aim, shoot and beat the evil boss in the new Buddy sequel!
Tired of an irritating boss that drives you mad? Do you want to beat his brains out?
Use AK-47s, grenades, swords, your RAGE and demolish the Boss with its power.
Did he call you a loser? Take the rocket and send him to hell!
Fight back the boss, beat him like mad!
Fun games are nice, but do they help you relax after a tedious daily routine?
Kick the Boss is a proper relief, a really great game with a rag doll Boss. Buddy would rate it!

WHAT AWAITS YOU IN KICK THE BOSS
⭐ FIGHT against the evil Boss that makes your life miserable
⭐ EXPLORE the office where you can interact with various objects
⭐ BUILD UP a collection of destructive weapons.
⭐ HAVE FUN executing FATALITY boss
⭐ BE ASTONISHED while getting into a FURY MODE, in which all the weapons change the look and deal tremendous damage
⭐ DEVELOP your boss-destroying skills.

Came to the office and your boss is already displeased? He shouts at you and demands you to be his obedient doll? There’s a legal anti-stress – beat your boss in “Kick the Boss”!

Grab the best and biggest gun, pull the trigger and enter the RAGE MODE, in which your boss will turn tail and run from you like a chicken! And if that’s not enough, execute a unique FATALITY so that he never ever insults you again!

Use all the stuff at hand in the office to beat the boss! A flower, a pencil, or a floor lamp – everything will help you beat the boss! 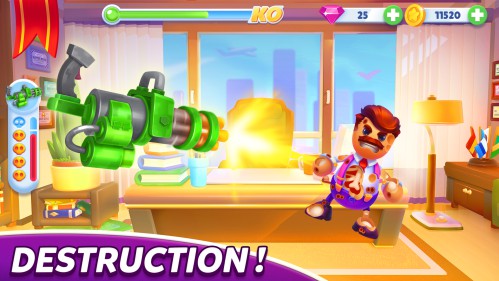 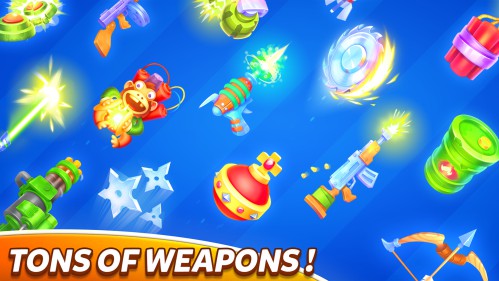 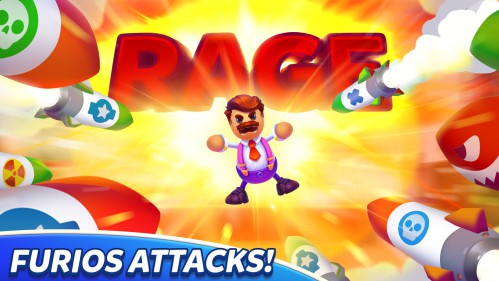