Discover June’s Journey, the brand new hidden object game from the makers of Pearl’s Peril. Find hidden clues and solve exciting puzzles across beautiful locations that draw you right into the heart of the mystery!
Surprises at every turn, stunning hand drawn scenes, and a cast of glamorous characters await you in a globetrotting story game. From the heart of 1920s America to the perfect style of Paris and beyond, enjoy a story unlike anything you’ve seen before.
With every new chapter, you’ll sink into a world of thrilling mystery and exciting drama in a story to take you around the world.
Take a break from the stresses of life, and dive into a mystery game like no other.

*MORE THAN JUST A MYSTERY!*
FROM THE MAKERS OF PEARL’S PERIL – The follow-up to the hit hidden object game played by over 90 million fans
THRILLING PUZZLES – Hidden object scenes, jigsaw puzzles and loads of exciting modes. Which is your favourite?
MODERN WOMEN – Join June, a brave adventurer in a mystery game you’ll love
TRAVEL THE WORLD – See some of the most beautiful places in the world, all lovingly hand captured from the 1920s
ALL-NEW EPISODES – Just like your favourite TV series, look forward to a new mystery in each new chapter
HUGE CAST – Lose yourself in the wild and wonderful characters of June’s Journey, but watch your every step!
Opening with the mysterious disappearance of her sister, June must take her orphaned neice under her wing. Together, they get drawn into a mystery greater than anyone ever expected. Can you uncover the real secret behind June’s Journey?

June’s Journey is free to download and play, but it also allows you to purchase virtual items with real money inside the game. You can disable in-app purchases in your device’s settings.
You may require an Internet connection to play June’s Journey and access its social features. June’s Journey may also contain advertising. 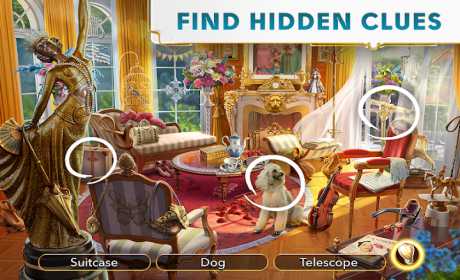 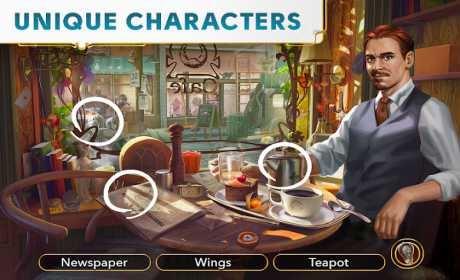 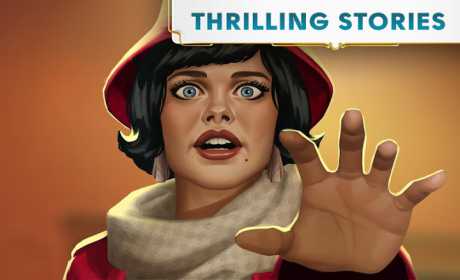