Deftly teleport your way through a deadly cosmic obstacle course in this white-knuckle arcade dodge-em-up!

Success requires only a few seconds of precision finger ballet, but touch any of the pulsing hazards and the level instantly resets, ready for you to try again, and again, and again… This is a game about honing your muscle memory until you learn to dance with your fingers!

“The feeling of playing Jumpgrid is one of those things you won’t really understand until you’ve felt it.” – AppUnwrapper 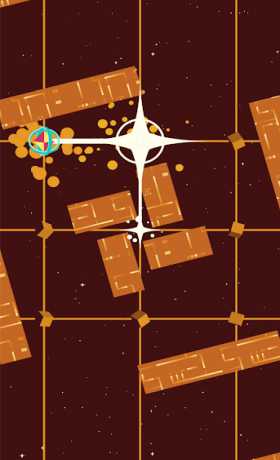 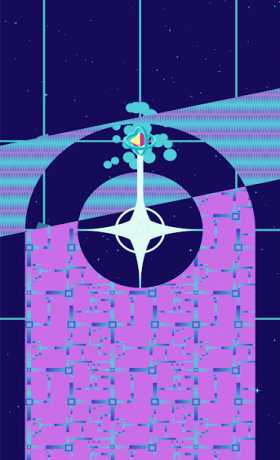 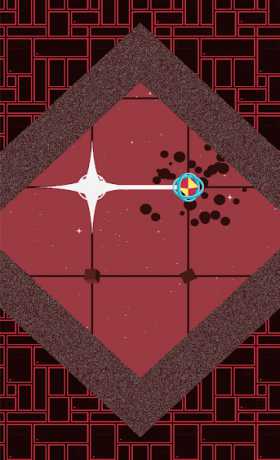