create a team of your favorite heroes exploring fascinating world of Haradan in the new RPG created by My com.
Download Juggernaut Wars

Juggernaut Wars is a new captivating Action RPG MOBA game. Dozens of astounding heroes, beautiful arenas and thousands of upgrade possibilities are waiting for you! Each hero has their own personal story but now they share the common destiny: to go through many trials with dignity and gain many glorious victories. Assemble your unique party and leap into action!

Get ready for an exciting story campaign, battles with hordes of monsters, PvP-fights on the combat Arena and much more. And the most important part is that you can do all these things with your friends! Activities are so varied and numerous that you will not only want to return to this world – you will never want to leave it. Join in – the battles and adventures of Juggernaut Wars have already begun!

> A new hit from the creators of 2012 cult RPG game Juggernaut: Revenge of Sovering.
> 30 unique warriors, each boasting their own set of abilities. And much more!
> Magnificent animation, stunning 3D graphics, a lot of beautiful locations and magic spells.
> Epic clan battles – invite your friends and fight back-to-back!
> Beginner-friendly mechanics – become a pro in the blink of an eye!
> PvP tournaments and PvE achievements – show them all who is the best here!

Masters of tactics and strategy, your heroes are ready to set off! The magic of true fantasy awaits you here and now: it’s time to unsheathe your swords and start the most fabulous journey! 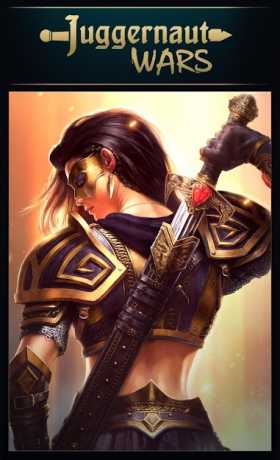 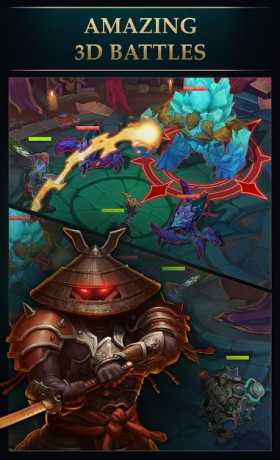 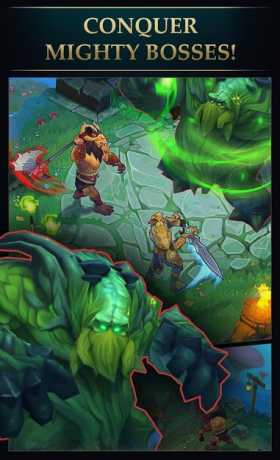