This is the story of Johnny Bonasera, a kid that was beaten and humiliated by a gang punk.

Fueled by an insatiable desire for revenge, Johnny Bonasera promises revenge against each of the punks who humbled him. One by one. Unscrupulous. Mercilessly. 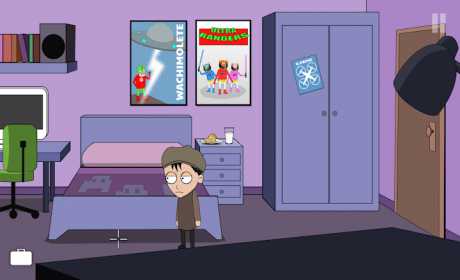 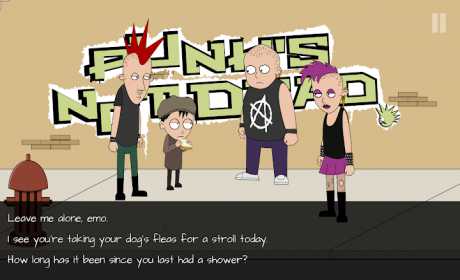 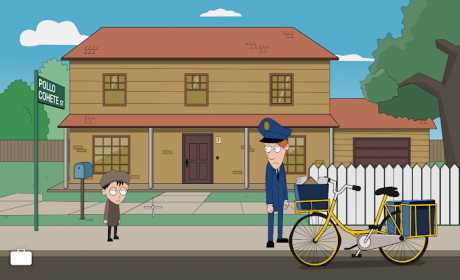