This is the fourth episode of *The revenge of Johnny Bonasera*. After hijacking the flying saucer from Hangar 19, Johnny gets to the alien base.

In the alien base, Johnny will try to find the way to rescue his mother and all humans who have been abducted, including ‘Capitán Wachimolete’, who is now a member of the alien army due to a probe that controls his will. 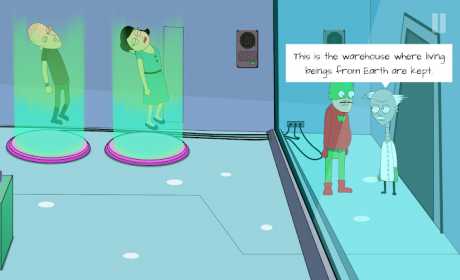 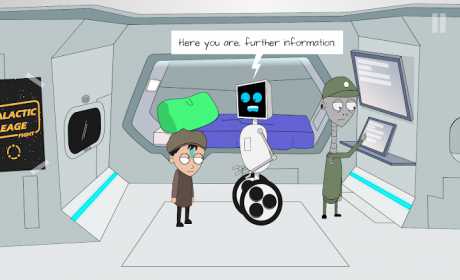 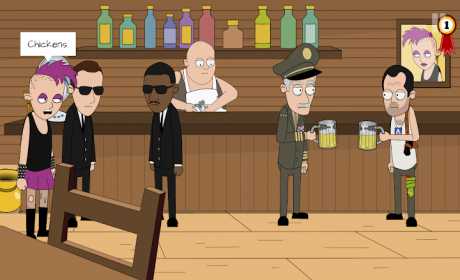