Jet Car Stunts is an award winning, over the top, adrenaline rush, 3D driving game, with massive jumps, mid-air hoops, floating platforms, spiral roadways and outlandish manoeuvres in impossible environments. The original levels, tight controls and fast, smooth, addictive game play has landed Jet Car Stunts on many “Best of 2009” lists for iOS and now it is available on Android.

Jet Car Stunts is less like a driving game and more like a platformer. Rather than racing opponents around a track, your opponent is the track its self. Get ready for a challenge, because getting to the end

of these insane tracks will test your skills.

**** 3 PLAY MODES ****
– Platforming – The challenge is simple, just get to the end. Each track is more challenging then the last.
– Time Trial – Race to reach the next check point before the time runs out. Beat your best time.
– Tutorials – Learn all the tricks you will need to meet the challenges to come.

With 25 challenging Platforming levels and 11 Time Trial levels, this is some of the best value you can find on the App Store.

**** CONNECTIVITY ****
Jet Car Stunts uses Open Feint for community/leader board options and achievements. So let’s see who are the best players in the world, we dare you!

**** SUPPORT ****
For installation problems, and any other problem, please visit our support site first which has some solutions to common problems.
http://www.trueaxis.com/jetcarstuntsandroidsupport.html 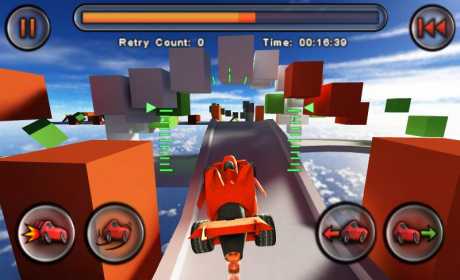 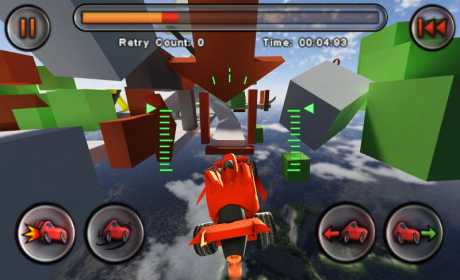 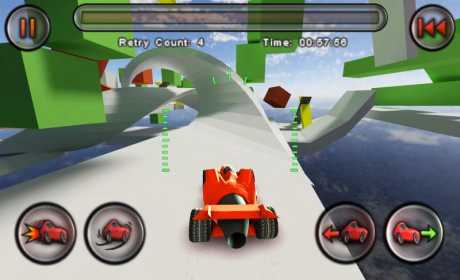