Jade Empire will immerse you in a deep, rich storyline from BioWare, developers of the Mass Effect and Dragon Age series.

Check out what Press had to say about this unforgettable adventure.

“Jade Empire is a near masterpiece” – GamesRadar, 9/10

“Stunning visuals, entertaining combat,
and one of the best stories in memory” – Gamespy, 5/5

The Choice is Yours!

Experience an epic story and journey with fascinating characters across a graphically beautiful, fantastic new world inspired by the myths and legends of ancient China. Sinister events upset the peaceful harmony of an isolated martial arts school, drawing you into a story that unfolds with drama, action, and adventure. Detailed followers and other non-player characters enrich the adventure by providing comic relief, rivalries, flirtations, and hostility. Stare in awe at the sweeping views of the lush environments, sheer vertical drops, and overpowering scale that provide the visual backdrop to the story. Confront wild outlaws, evil magicians, demonic incarnations, and other foul villains that protect the Jade Empire’s darkest secrets.

• An epic experience with a rich blend of role-playing and exciting real-time combat.
• “Special Edition” version of the game with additional content.
• Elegant touch controls designed from the ground up for a mobile screen.
• Jade Empire: Special Edition for mobile is the full experience, with over 40 hours of gameplay.
• Achievements for the first time!
• Full controller support
• A streamlined user interface custom-made for the touch screen helps immerse you in the action and exploration. 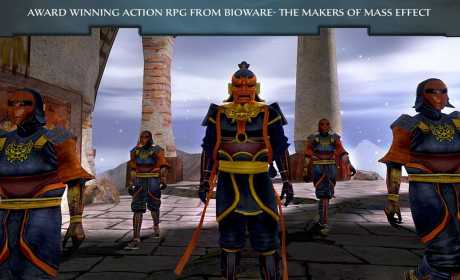 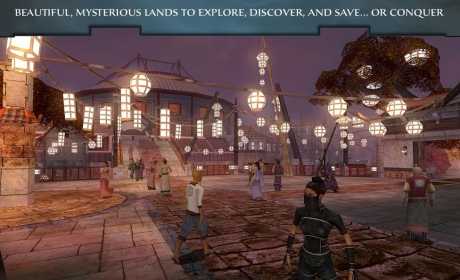