Ironkill: Robot Fighting Game is a Action Game for Android

CHRISTMAS CLASH – This is the season for ‘Christmas Clash’, a special fighting event where players can fight their way up and be rewarded with Frostbot, a brand new holiday themed robot. Look out for those frostbites!
REVENGE MOVES – Unleash unique Revenge moves to cripple your opponents. These moves are as deadly as they are flashy!

FREE ROBOTS – A lot of free robots coming your way. Follow our specials and promotions by connecting with us on Facebook and Twitter.
Build. Fight. Destroy.

Ironkill is a Robot-versus-Robot fighting game that puts the player in control of a mechanical warrior fighting to become the unchallenged champion of the Ironkill leagues.

In this world of warriors, only a talented contender can move from continent to continent, with a roster of robots; always building, modifying and improving to defeat all competition.

Featuring Facebook social connectivity, the gamers will be able to race against their friends on the Ironkill World Map. 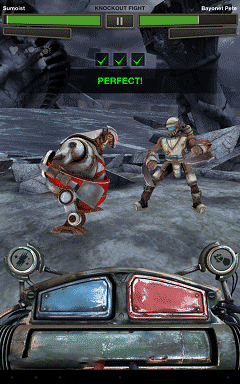 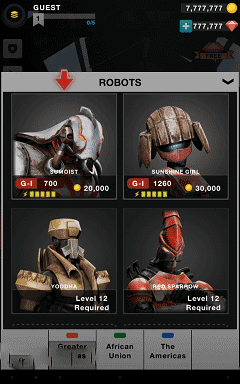 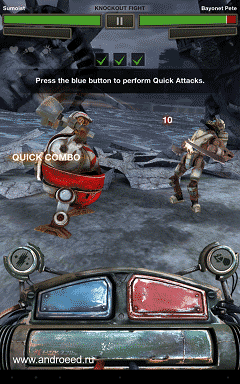