Iron Tanks is an arcade game for android.

Exciting online tank battles with tanks of the future – from the developers of Tank Domination.

Face your friends in battle and feel the combat power of your tank. 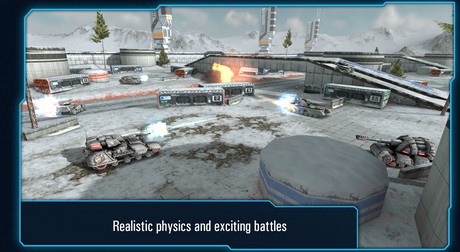 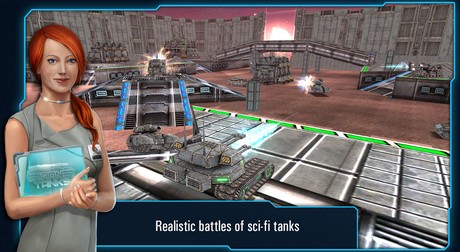 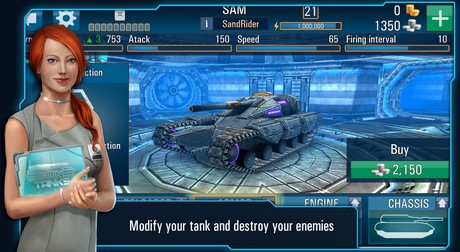