Invasion Modern Empire is a strategy game for android

participate in the war of the future. Build military bases and improve them.

Invasion: Global Warfare is a thrilling online war simulation and RTS game that challenges you to clash with enemy factions, conquer their military and battle your way to world domination in the midst of a global apocalypse. Fight to become the most powerful military commander in the world as you march your way to victory!

Invasion challenges you to ally with your friends as you fight for territory in exhilarating, real-time alliance battles! Battlefield tactics are just the beginning, as you claim land and establish your base camp. Base building offers you a chance to rebuild this broken world in your own image – create buildings, train soldiers and use strategy and tactics to conquer your foes, once and for all.

Governments and cities have fallen as rivals compete for survival, power, and ultimate domination in this chaotic new age. Do you have what it takes to rule? Join the fight now!

Battle enemies in nail-biting RTS combat to rule the apocalypse!

• Army strategy with real time combat and base building

Fight for every inch of land and expand your guild’s territory!

• Conquer online enemies in a world at war, one enemy guild at a time

• Conquest is yours as you expand your military and raid your enemies. But be careful – enemies can attack your base camp, too!

• Modern warfare is about knowing your enemies. Dominate opponents by collecting intelligence!

Battle online in alliances and crush each guild in your way

• Online chat and other features help you find the perfect alliance

Clash with other guilds in PvP “Monument Wars”!

• Create diplomatic ties with other players as you see fit!

• PvP gameplay sends you to war alongside tons of other players!

Fight in the post-apocalyptic world of the year 2020! Domination is yours for the taking as you and your guild battle enemy after enemy online. Do you have what it takes to survive in this world at war?

In Invasion, some game items can also be purchased for real money. If you do not want to use this feature, please set up password protection for purchases in the settings of your Google Play Store app. 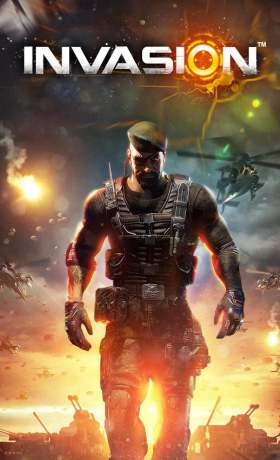 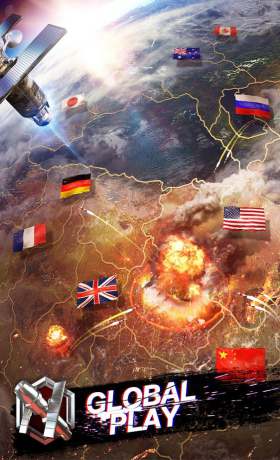 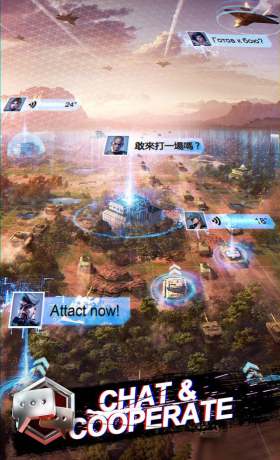