Infinity Run is rated as one of the most addicting games in music games category played with various kind of balls, ranging from colors to shapes. This game uses slope as its favorite ball race game-play for players to rush on.

With an aim to bring the best experiences for players in term of the global football championship which is happening this year, the game has just been updated with one new football background, together with 2 new football fight songs and 3 new shapes of ball.

Infinity Run creates an amazing space to experience one of the most addicting games and music games with the amazing speed while rolling ball on the road. 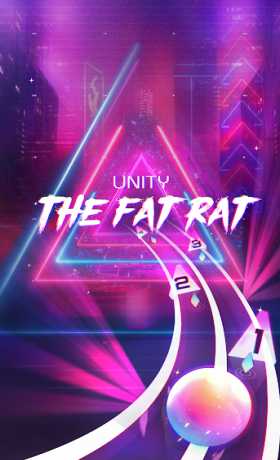 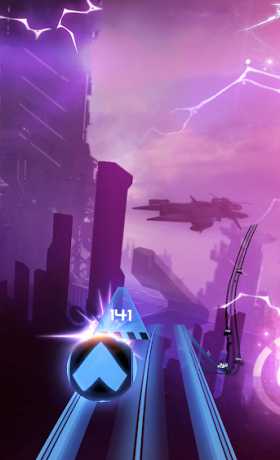 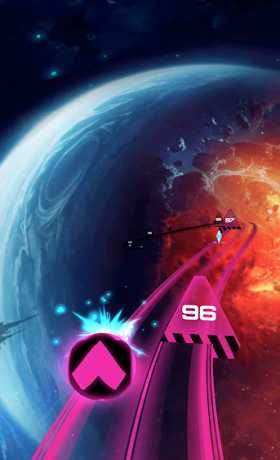