Are you fan of space shooting, bullet hell games and like to blast enemies for glory? If the answer is “HELL YES!” Infinite Shooting: Galaxy Attack will suit you best!

Our Solar System has been invaded by space enemies, but we still have you as our last hope! As a admiral of space defender, will be defeating them, so wait no longer, aboard your spaceship and annihilate your enemies, save our planet, destroy the enemy conquer plan! Burn them, till the very last of them falls.

FEATURES:
– Multiplayer mode: 1 vs 1, 1 vs 3
– Simple controls with tap and hold that doesn’t need a tutorial, so dive right in and shoot’em up!
– Various spaceships with their own unique weapons, missiles & special abilities to help you defeat all of those bosses. Even the strongest enemy won’t stand a chance!
– Stunning graphics & exquisite sounds quality, like you have never seen before! Totally different from the old retro space shooter, play it and feel it!
– Exciting Campaign with over 35 levels full of space enemies to let you see space from earth!
– Superb game play mechanics with excellent progression system to keep you shooting non-stop for hours 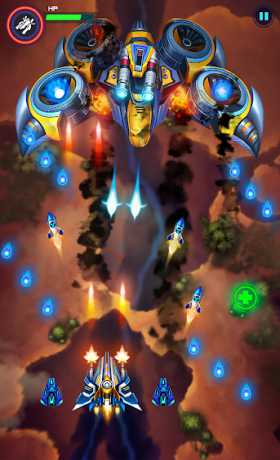 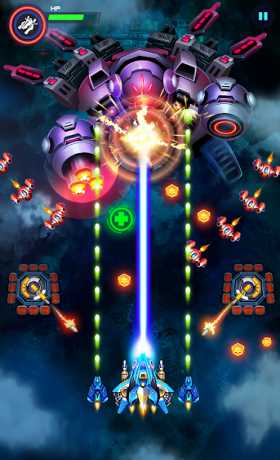 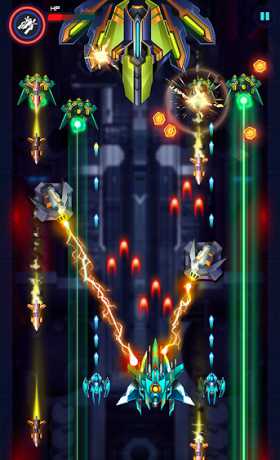