The Indian Air Force
⭐The Indian Air Force is the air arm of the Indian Armed Forces officially established on 8th October 1932.
⭐Today, having completed the Platinum Jubilee of dedicated service to the nation, the Indian Air Force is a modern, technology-intensive force distinguished by its commitment to excellence and professionalism.
⭐The Indian Air Force prides itself to put in its regular service the most advanced and cutting edge technologies in aviation, space & information technology. It is an early adopter of new and emergent tech, and demonstrates its leadership in implementing the nation’s policy objectives.
⭐Inline with the Digital India initiative, the IAF has taken landmark steps like Online Tests for IAF recruitment, and an interactive mobile game to showcase the life of an IAF pilot.

Single player features
✔ Single player missions will be based on an engaging narrative, allowing the player to fly a wide arsenal of IAF’s aircraft assets.
✔ The player will be taught how to handle a high performance aircraft via a tutorial mission – at the end of which, the player will earn his/her wings.
✔ 10 engaging and high action missions will follow, which will allow the user to experience air power of the IAF, in the form of its response, reach, precision and flexibility, including support to other arms of the Indian Military, as well as aid to civil authorities in the form of Humanitarian Assistance and Disaster Relief.
✔ The user will also learn about the IAF’s weapons and tactics, and how IAF’s new acquisitions will help in realizing the IAF’s future strategy.

Multiplayer features
✔ The mobile gaming application will include online multiplayer, where players can engage with other like minded players over the internet.
✔ Multiplayer game will have two modes – a squad vs squad where players team up, and a free for all, where the last man standing will be the winner.
✔ The user will have the option of using long range missiles which go beyond visual range, as well as ability to go head-on against other players in dogfight mode.

Schedule of release
⭐The official gaming application will be released in a phased manner in the year 2019. The first version, comprising of single player missions is being released in July 2019.
⭐The full version, including multiplayer features is expected to be released in October 2019. 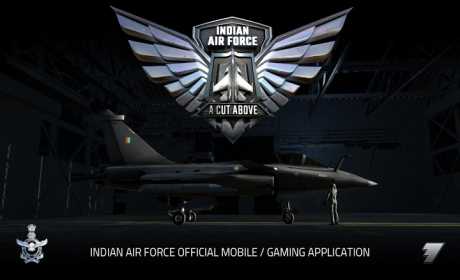 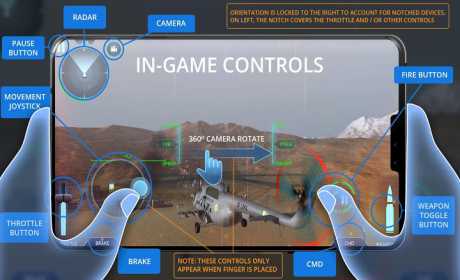 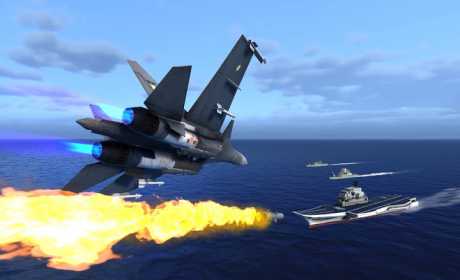