Join the combat ranks of the Earth Space Defense and protect the world from the alien invasion! Create the ultimate military fleet, and use the latest hybrid alien technology to win battles across the Solar System.

WE WILL NOT GO QUIETLY INTO THE NIGHT!
– Assemble the best ESD Squadron of advanced fighter jets and support vehicles by using hybrid alien tech & weaponry
– Experiment with different combinations and make the best use of your squad-members abilities

WE WILL NOT VANISH WITHOUT A FIGHT!
– Recruit elite pilots, including veterans of the War of 1996 and heroes of the ESD!
– Launch special attacks or support your squad with each of your pilot’s unique hybrid fighters

WE’RE GOING TO LIVE!
– Salvage valuable tech from the wreckage of your enemies and use them to upgrade your arsenal
– Unlock special weapons like Cold Fusion Warheads and Alien Laser Cannons for the ultimate firepower

WE’RE GOING TO SURVIVE!
– Challenge other ESD Squadron Leaders to show off your skills, learn new tactics, and climb to the top of the leaderboards

TODAY, WE CELEBRATE OUR INDEPENDENCE DAY!
– The time has come to protect ourselves again from annihilation. Are you up to the task? 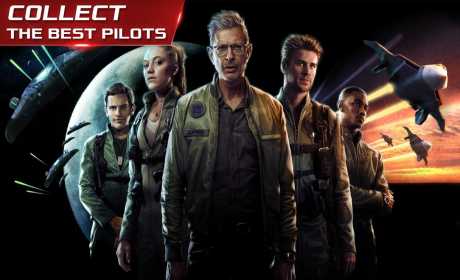 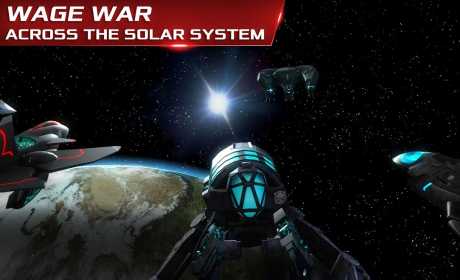 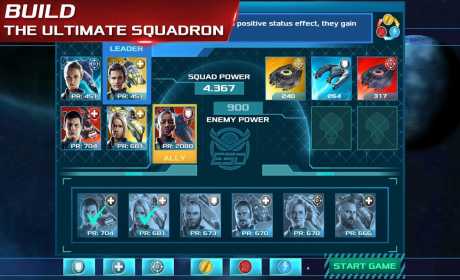