The 2020 hunting season is in full swing! Dust off your gun, travel to hunting locations on your mobile and observe wild animals in their natural habitat. Ready to hunt? Let’s play Hunting Clash – a next-generation shooting game!

Breathtaking shooting areas
Visit impressive hunting locations: hunt in the woods of Montana, in the freezing cold forest of Kamchatka, embark on a hunting safari in Africa (Namibia) and many more! Stunning views and realistic wild animals! Feel the thrill of a big game hunter in the free hunting game like never before! It’s much more than other free shooting games online.

A shooting game on your mobile
Track animals in the wild – deer, elk, grizzly bear, wolf, duck and many more. Choose an animal, aim and shoot! Animal hunter games are a combination of shooting games online and sniper games genres. Master your sniper shooting skills and become a legendary hunter!

Hunt or be hunted
Shooting is a bread and butter of every hunter. But is killing animals your only goal? Nope, because there are tons of events to participate every day! You have to show off your tracking and aiming skills like in the real shooting games online and hunting games! Hunt for specific wild animals like deer or in specific locations in Africa, USA, Russia and more. Fulfill goals and level up your hunter game!

A weapon of your choice
A sniper rifle or a bow? The choice is yours. Gun hunting is much more popular than bow hunting, but bow shooting still has admirers amongst old-fashioned hunters – especially on a deer hunt. Whether you prefer gun hunting or bow hunting, there are plenty of upgrades to choose. Enhance your shooting gear and shoot animals with deadly precision.

Compete against other hunters
Who said hunting a game is a solo sport? Hunting games are much more exciting while playing with others! Go deer hunting in a 1v1 PvP duel and start a shooting battle with others. The call of the wild – it’s what drives you to the top of PvP games leaderboards. Become a master of shooting battles, get epic loot and show off who’s the leader in this animal shooting game.

Get yourself a hunting dog!
Dog is a hunter’s best friend. It’s you who’s doing a dirty animal killing job, but having a hunting dog might be helpful! Get one, train it and gain bonuses for specific hunting games. With such a trustworthy ally hunting a big game is a real pleasure.

Wanna join a Hunter Club?
Join forces with fellow hunters and together drive your Hunter Club to the top. Share gear and experience, fulfill Club’s goals and socialize. Whether you prefer to hunt solo or shoot a duel in PvP games, shooting practice in Hunter Clubs is something for every hunter.

Graphics like in AAA hunting games
See the bear fur? Wolf pelts? A vivid, realistic deer? Hunting for animals like these is a real treat. Add superior looking grass, trees and weather effects. It’s so real you can actually smell the big game you’ve hunted for! It’s an AAA quality of hunting games on your mobile!

Answer the call of the wild and unite with your gun to hunt animals like a big game hunter. Track wild animals, collect hunter gear, observe nature’s beauty and fight in shooting PvP battles. Look no further for other hunter games. Play Hunting Clash and feel the thrill no other hunting games can provide! Download now for free and start your adventure with an animal hunting games. 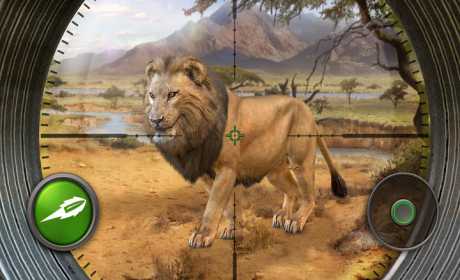 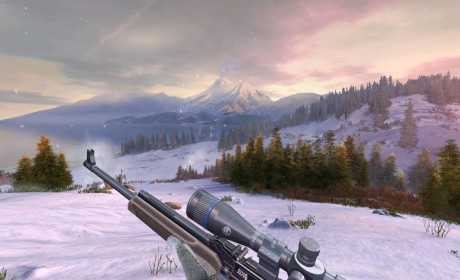 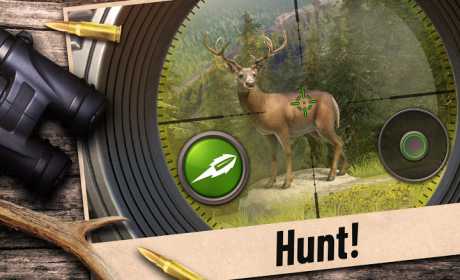