The highly awaited, action-packed sequel to the worlds fifth most downloaded game of 2020!

You’re an assassin, trained to use shadows and your surroundings to defeat your enemies. Each eliminated target drops valuable items. Use them to unlock and upgrade new weapons and heroes.

Make strategic decisions on how to avoid being cornered by your enemies, and move swiftly to evade their flashlights.

But can you defeat bosses? 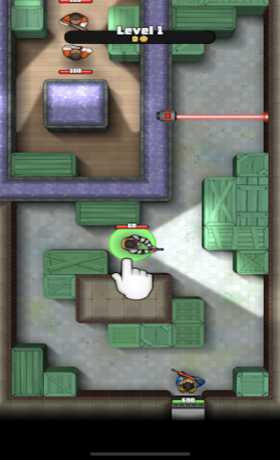 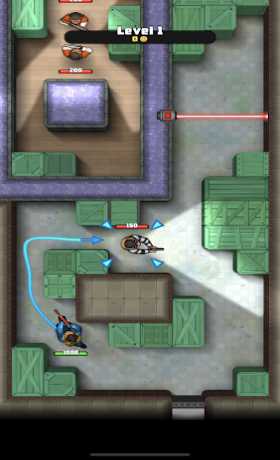 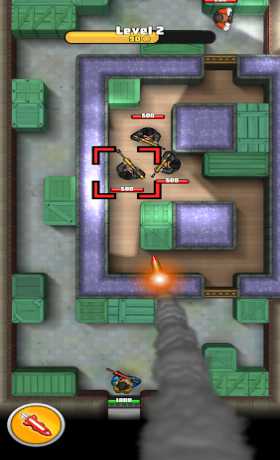