The hunt is on! Enter the hunting grounds as one of 4 warriors and survive in combat against awesome and unique fantasy enemies!

Features:
– 30+ characters to unlock and level up!
– Unique enemies to fight
– Powerful skills to use and master
– Unpredictable special events
– Amusing voxel-based graphics

Unlock and learn to play 30+ unique characters with their own skills and abilities. Level them up as you progress, making them stronger for future matches. Try out new builds while unlocking different skills each time you play!

The trick is… You not only have to survive – you have to hunt down more enemies than other players. Only with carefully considered character build and a lot of skill you will be able to achieve that.

Find your favorite character and use it in awesome combat scenarios introduced regularly in unpredictable events. 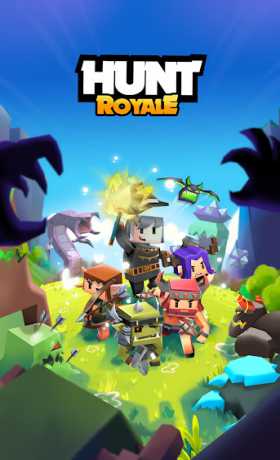 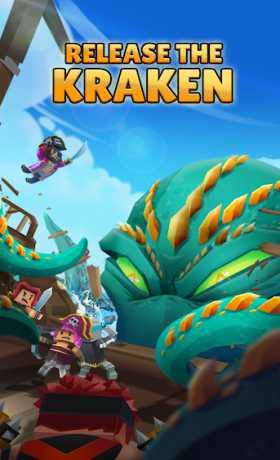 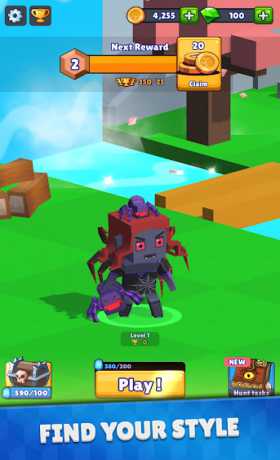