Welcome to the evolution party! With this stage evolution simulation, you can pass through different species from virus to the post-human, look upon the world evolution and have fun! Check various kind species – from small cell or alga to the apes, humans or even cyborgs! Unlock space colonizer – and you even can try to found a space colony on the Earth orbit!

Evolve and upgrade creatures – merge animals to get the new breed — you even can get cryptid like a famous Ichthyostega! Explore the water planet and move out to the land! Take to same beasts or protozoan, play with their genetics and enjoy the result! Buy crystals to make your evolution faster or a magnet to merge all creatures of the same kind on the screen!

Your game ends when you get cyborgs and sentient robots, but you can stop earlier if you dislike the human evolution, but prefer crocodile evolution, dog evolution, rabbit evolution, birds evolution or even giraffe evolution! See species evolving – it is not so easy process, but you’ll handle it, and manipulate evolve of each creaturs by your own finger! Oh, and you can go to the next level evolution – space fauna evolution! 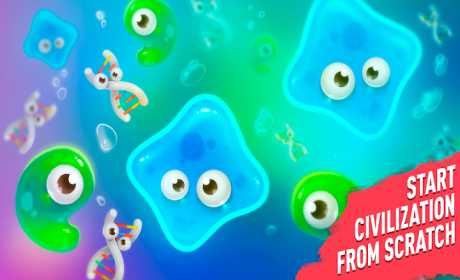 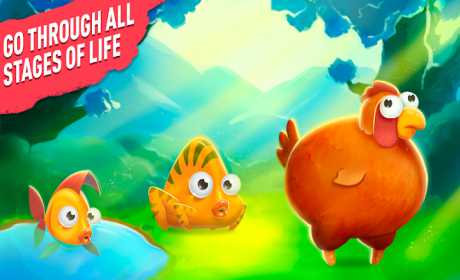 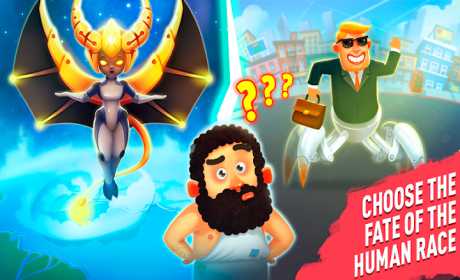