◆Story.
At the bottom of an old ruin, the girl who lost her memory [Mion] wakes up.
Guide Mion through the darkness with two fireflies, solve the contraptions and mysteries of the ruins, avoid the dreaded monsters and traps, and escape from the ruins.

◆System.
Fireflies guide Mion and illuminate the world of light.
Shadow Firefly] that illuminates the world of shadows and destroys obstacles and contraptions.
Use the power of the two fireflies to switch between worlds of light and shadow and lead Mion out of the ruins.
Inside the ruins are traps that could reap Mion’s life, puzzle-like contraptions, and unidentifiable monsters.

◆Supported OS and recommended devices
Android 6.0 or later
Android devices with 2GB of RAM or more
We recommend using the above devices to play the game for your comfort.

◆ Search for “Game Variety” for all your apps
Check out the rest of our mobile platform titles from Nippon Ichi Software! From console ports to board game classics, there’s lots to enjoy from the “Game Variety” brand of games. 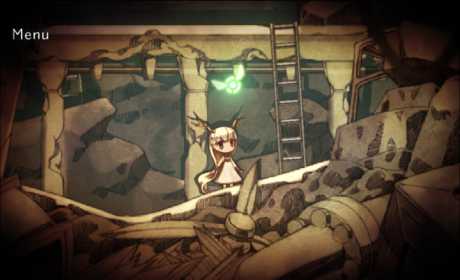 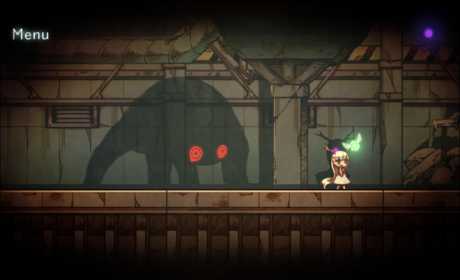 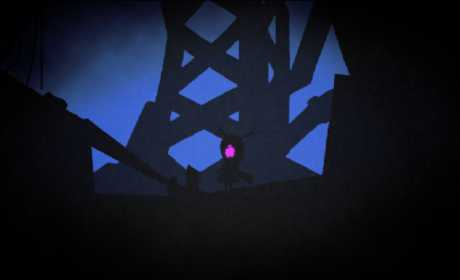