As featured in SHIELD Hub

Fasten your seatbelt, start your engines and invite your friends over for some seriously chaotic multiplayer racing for up to 8 players in HOTLAP HEROES.

Powerslide around the tracks solo in practice mode, or download the HOTLAP HEROES : CONTROLLER app for your smartphone or tablet to jump, crash and barge your way into a multiplayer race or championship.

Play it on NVIDIA SHIELD TV 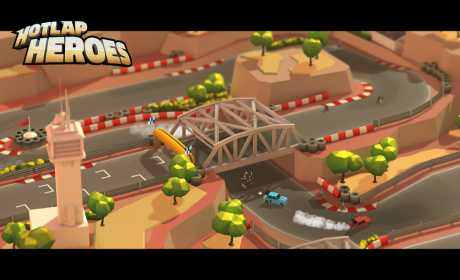 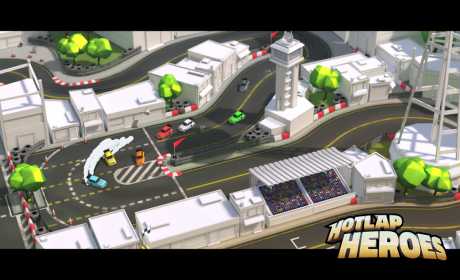