【Dreams of Gemina】
The greatsword-wielding twins of Siberia are about to introduce a new tempo to battle!
Introducing new Valkyries Rozaliya and Liliya Olenyeva, along with their [Molotov Cherry] and [Blueberry Blitz] battlesuits!
The Vodka Girls shall unleash unique joint attacks and ultimates, bringing serious rock and rollah to the enemy.

【Honkai Kingdoms】
People talk of a legendary underwater ruin with unimaginable treasure that surfaces once every century.
Three kingdoms, each with their own ambitions and beliefs, shall fight to claim these ruins as their own. Only the most powerful kingdom can lay claim to the treasure.
You are a traveler from another world, and your choices will shift the balance. Arm yourself and seize new territory for your liege!

【New Chronicles】
Rozaliya and Liliya, the Olenyeva twins from Cocolia’s Orphanage, always dreamed about becoming celebrity idols.
They just decided to attend the “Honkai Impact 3rd: New Female Lead Auditions”. Join them on their epic star-chasing adventures!
The twins would face off other pop culture icons and starlets. Do they have what it takes?

【Yamabuki Armor Augments】
Unlock the dormant powers of Yamabuki Armor with the Augment Core of this ultra-defensive battlesuit!
Drive Kometa will create the most stalwart barrier of defense and her Gravity Slams will make short work of any threat.
Hostile energy readings detected. Bunny Punch!

【Equipment Updates】
Sleeping Beauty stirred in her sleep. The thorns along the blade of this greatsword thrust terror into the long night.
Swan Lake is constructed of crystalline ferrite as pure and smooth as a serene lake. It is a weapon for purging all evil.
Legendary inventor [Nobel] and chemist [Mendeleev] have been added to the arsenal to help Captains fight the Honkai.
Dawn Breaker: Talwar. A converter directs electrical energy to create a superheated edge capable of slashing through every matter of darkness and evil.
Moonlight Sonata composer Beethoven and Winter Symphonist Tchaikovsky are ready to help our Captains in the Honkai War. 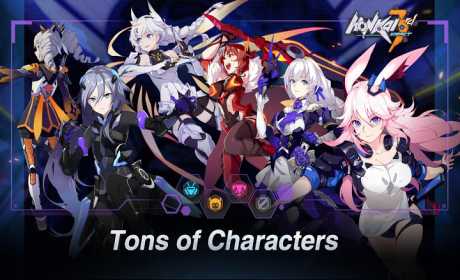 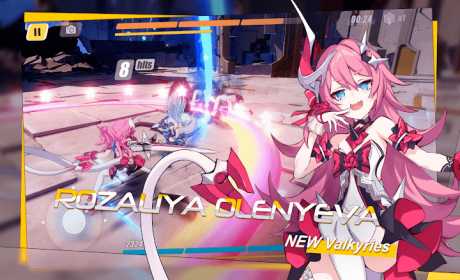 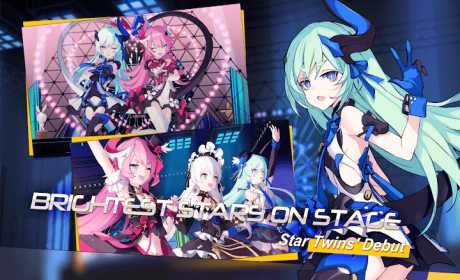