Hit the Clown is an endless runner. From second to second the car drives faster and faster. Do you think your reactions are fast enough to dodge the other cars? Free the streets from the Clowns!

Compete against the entire world, in the fight for first place in the world rankings!

In our shop you can buy cars with ingame coins, that you collect during the game.

If you like Hit the Clown, please rate this app! 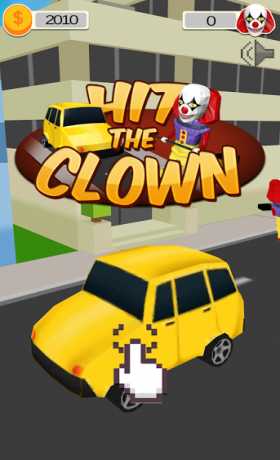 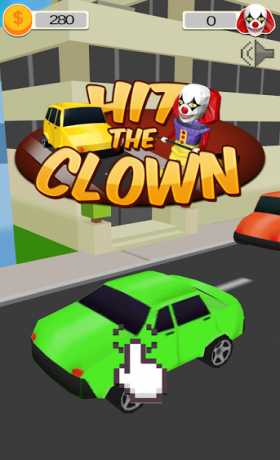 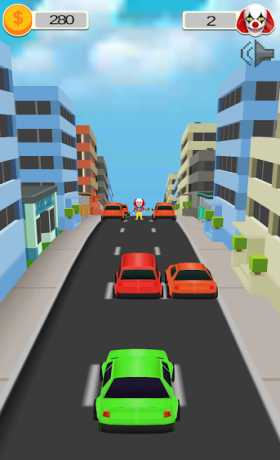