HIT is a game set where you have to choose between characters and throw yourself into battle.
Download HIT

Hack and slash through hordes of diverse enemies on a journey of loot and conquest built in Unreal Engine 4!

VISCERAL VISUALS
– Slice and dice monstrous foes and travel through spectacular 3D environments powered by Unreal Engine 4!
– Feel the full weight of your attacks as you cut down formidable enemies!

INFINITE CUSTOMIZATION
– Endless equipment and weapon enhancements let you customize your hero to fit your playstyle!
– Outfit your hero in your unique style with a variety of skins!

ENDLESS ADVENTURE
– Raid in real-time and enter the arena to challenge other heroes in real time!
– Go on quests to explore the realm and become the hero of your own incredible tales!

**HIT requires OS 4.1.0., 1.5GB RAM, and 1.4 Ghz quad-core / 1.5 GHz dual-core. It is compatible with Galaxy S3, Galaxy Note2 and any devices with higher processors for optimized gameplay. You will need a network connection to play. HIT needs around 1.3GB of free storage space to download.**

HIT is not compatible with rooted Android devices. The game cannot be run on these devices. 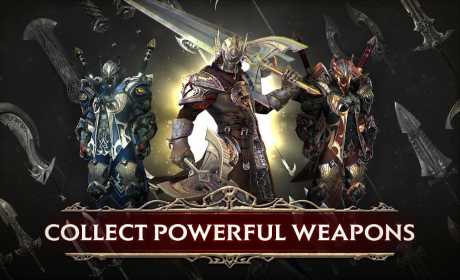 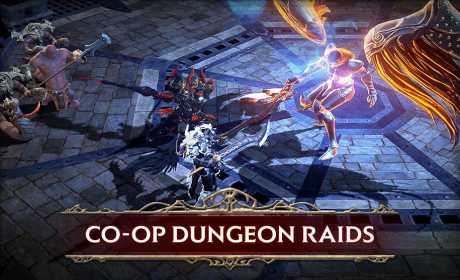 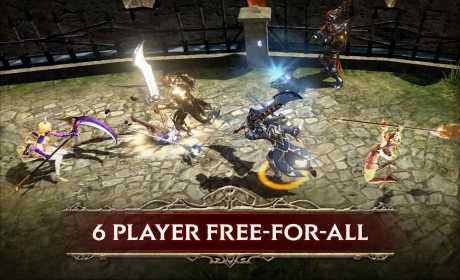