Historical Landings is a Simulation Game for Android

A game, a simulator and the beginning of a new adventure.

An exciting experience in the air – Control with the “RORTOS Flight Engine” in an exciting adventure aircraft of the Second World War.
In the tutorial campaign, you can start right away to the basics of starting to learn flying and landing.
Immerse yourself in the historic atmosphere of the game by completing missions and unlock.
Watch carefully the briefing and try to achieve the stated objectives. Remember: you may experience problems when flying at any time.

* The paid discoverer campaign with 12 missions available includes: landing on an airfield, landings on aircraft carriers, emergency landings, breakdown, damage and unexpected problems, escort missions, reconnaissance and rescue flights. Learn to follow other aircraft and avoid enemy hits. Find objects and mark them for the bombing. 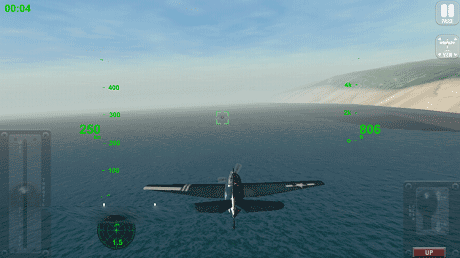 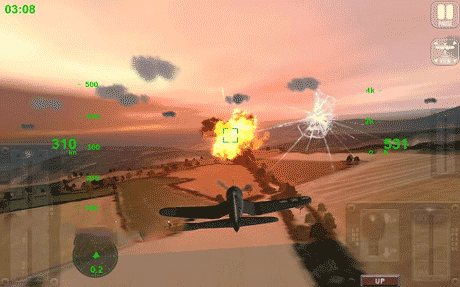