ALL NEW: Celebrate the 70th anniversary of the WWII with the Free Europe update. Unlock the new plane P51 dropping landmines on the enemies and 2 exclusive missions in Paris.

Google Play Game Services are finally here! Unlock all the game’s achievements and challenge your friends for the best overall score or in the rookie or elite survival modes!

We are aware of a remaining bug on the Galaxy S4. Thank you for your patience, it will be fixed shortly.

“Kill them all…if you survive of course. It’s time to save Europe and make History. We’ll land in Italy, fight many battles to reach Germany and end this War. We need you to maintain our most critical positions!”

Armed to the teeth
Lose yourself in Hills of Glory 3D, a WW2 reverse tower defense game with stunning 3D graphics. In this war game, defend your bunker against hordes of enemies with the military arsenal at your disposal. Rifle, mortar, flamethrower, air strikes… don’t hold back!

The eye of the Tiger
Bring out the Rambo inside you to survive through 21 missions or the Endless mode. Step into the shoes of a military strategist: analyze the battlefield and destroy tactical points to block your enemies’ path. 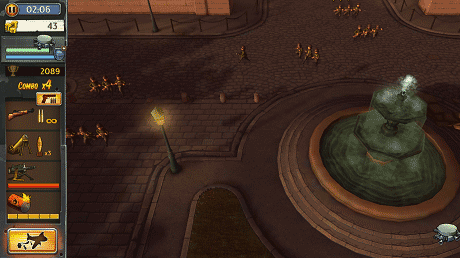 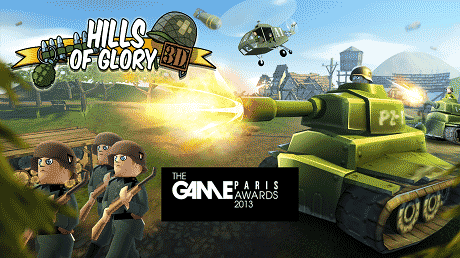 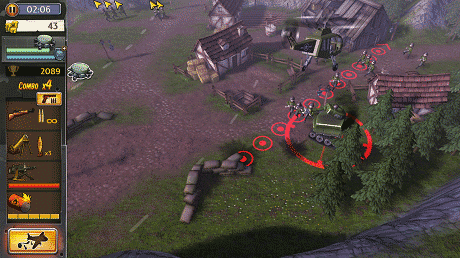