The ancient tomb of China’s first emperor has been found, but locating this burial vault is only the beginning of your adventure. Some serious booby traps are keeping your colleagues from the secrets locked inside, and your job is to get past them without anyone getting hurt. Legend has it that an immense power is hidden there, and it seems someone may be trying to take it for their own nefarious plans!

• UNEARTH A SECRET THAT’S BEEN BURIED FOR CENTURIES
The direct descendant of Emperor Qin wants to bring his dynasty back into power, and he’ll stop at nothing to make his dream a reality.

• CAN YOU STOP A POWER HUNGRY MANIAC?
Battle this villain through a land of exotic hidden object scenes.

• SAVE MODERN DAY CHINA FROM AN ANCIENT EVIL!
Help prevent a total disaster by solving tricky puzzles and mysterious mini-games.

• CONTINUE YOUR ADVENTURE IN THE THRILLING BONUS CHAPTER
Dig deeper into this mystery and enjoy additional Collector’s Edition exclusives including collectible Signs, morphing objects, and more! 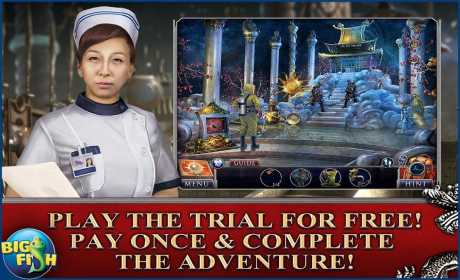 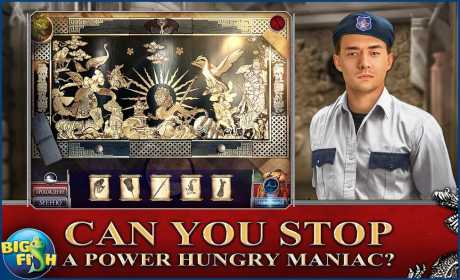 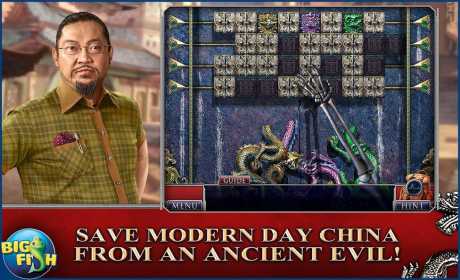