Someone has broken into the H.E.L.P Academy and stolen an ancient map. It appears that this may have been an inside job, so you’ve been called in to investigate. This map is tied to a mystical artifact with immense powers, whose legend is also tied to the world-ending catastrophe known as Ragnarok. That would mean the end to everything, including Midgard, or as we’ve come to know it, Earth!

• TRAVEL THE GLOBE TO STOP THE THIEF!
From Budapest to Greenland, you must track down this criminal before they can bring their plan to life. More than just our world is in your hands!

• CAN YOU PREVENT A WAR OF THE GODS?
Stay one step ahead and find that artifact in a variety of magical hidden object scenes.

• THE LEGENDS ARE REAL, AND VERY DANGEROUS!
Be careful of your every move while solving challenging puzzles and magical mini-games.

• BRAVE THE TREACHEROUS ARCTIC MINES IN THE BONUS CHAPTER
Follow in the footsteps of a madman and enjoy additional Collector’s Edition exclusives including collectible Signs, morphing objects, and more! 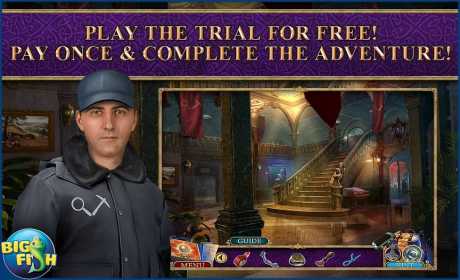 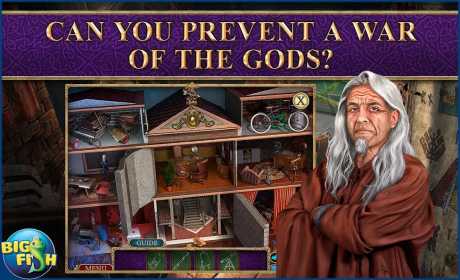 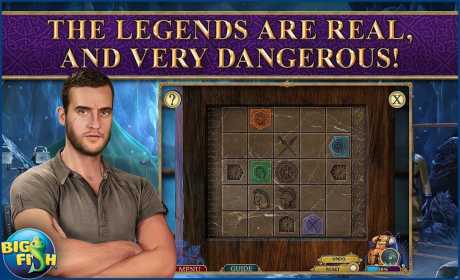