A unique PvP combat style made with a perfect balance between fun and depth:
– Equip your hero with 2 skills of choice beside main hero ability – a great blend of strategy and action
– 4-minute short match – ultra ideal for on-the-go gaming
– Huge collection of heroes, each with signature attack and ability (fury)
– Multiple choices of skills in many types: attack, defense, stun, support…

Designed for freebies!
– Solid heroes in each class plus 5 different skills to begin with
– Generous reward, easy progression
– All items made accessible for free

As a PvP game player, you will love this game to bits and pieces!
– A fair which is “all-about-skill” mid-core game, yet simple rules and easy to learn
– Simple control for a smooth gaming experience
– Balanced characters and skills
– New content comes out frequently (new heroes, skins, skills, arenas, modes…)
– Lag-free: we have servers around the world!
– Fun events available all times, also great chances to earn decent items
– Guild with deep design: 7 roles, guild quests and rewards, Guild war…Because game is much more fun to play with friends!

Battle is calling your name!
Prepare your tactics, fight side by side with friends and climb up the League!
Installation Guide: 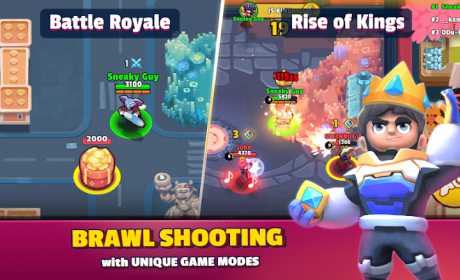 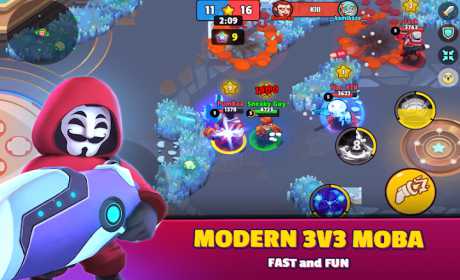 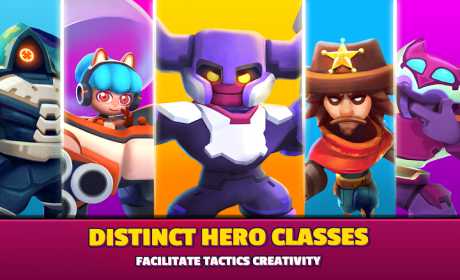