Heroes Empire is a Role Playing Game for Android

With merciless bandits and deadly bosses around every corner, only the most fearless and strategic leader can bring honor to his empire. Arm your heroes, prepare for battle, and defend your town!

COLLECT AN ENDLESS SUPPLY OF WEAPONS AND ARMOR

Claim swords, steel, and shields from fallen opponents
Outfit your warriors in your favorite combinations of gear

Encounter bandits, barbarians and more as you explore a mysterious land on the edge of civilization
Show no mercy as you put your fighting skills the test 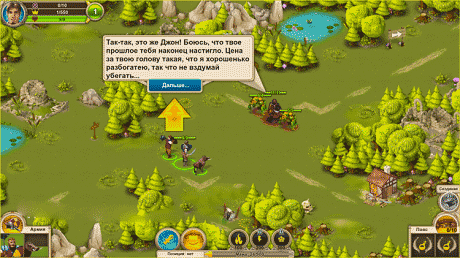 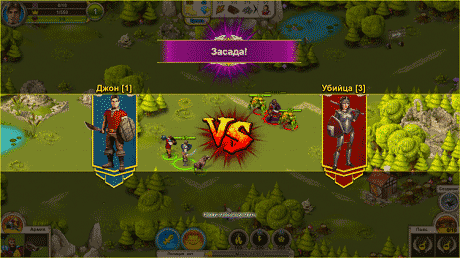 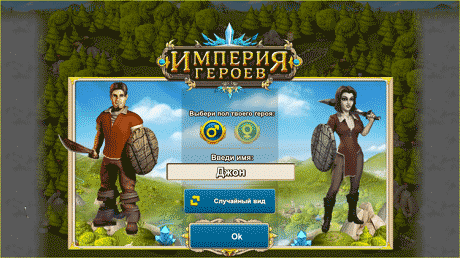