Heroes at War: The Rift is a Strategy Game for Android

Our past is gone! A rift in time has twisted everything we know. Only the Seekers have the power to summon the heroes of the past to lead us to victory.

Heroes at War: The Rift is a competitive strategy game with fast-paced dynamic battles and requires extensive strategic thinking. Join to this new and epic battle world now, raid other players for invaluable ore to build up your City and fight with your bloody enemies and friends. Prepare your Hero, customize your deadly armies with unique Troops and Powers. Invade and conquer every City you can find to climb to the top among other Seekers of glory!
FEATURES
* FREE TO PLAY!

* Experience the most challenging online strategy war game and join the fun.

* Build up your city into an undefeatable citadel and become the strongest of the realm.

* Create and train your army of deadly units, led by epic heroes.

* Attack against real players worldwide and gain more points to be at the top of everyone.

* Unleash different Troops and mysterious Powers to clash with most powerful kingdoms and mighty empires.

* Form and defend your City with Towers and Traps of different roles. Customize your buildings as you like, to have effective defenses against invaders!

Download last version Heroes at War: The Rift apk for android from revdl with direct link. 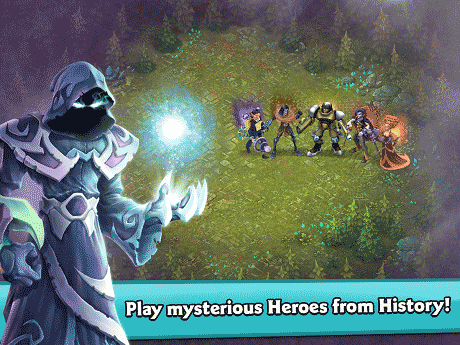 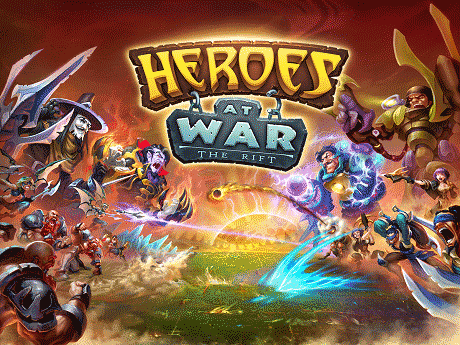 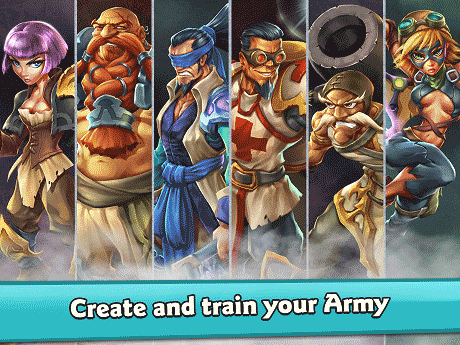