Heroes 2 : The Undead King is a turn-based strategy game in a fantasy world.

A new menace looms over The Kingdom. The Undead King is preparing dark forces to return and conquer the world. You are a brave knight travelling in search of pieces of a map to a powerful artifact, which could help to defeat the undead and save The Kingdom.

Be ready for an exciting journey with lots of battles, powerful artifacts, magic and dungeons.

Features :
• Old-school turn-based strategy game.
• Lots of creatures for recruiting.
• Many artifacts and magic scrolls to discover.
• A vast world for exploring.
• No Ads or In-App Purchases.

Good luck and have fun! 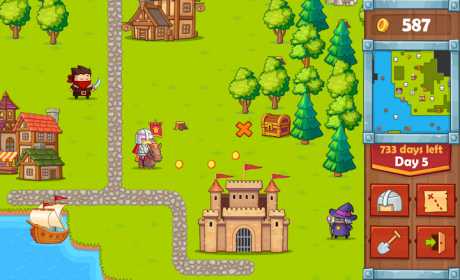 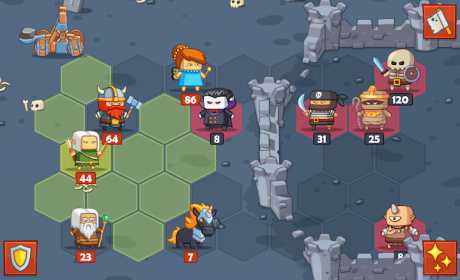 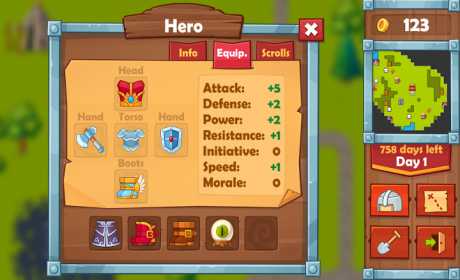