Her Story is the critically acclaimed mystery game from Sam Barlow. Playing like an interactive true crime documentary, the game lets you go hands on with a police database full of live action video footage. It stars Viva Seifert, actress and one half of the band Joe Gideon and the Shark.

“Her Story is one of the most entrancing experiences you can hope to find on mobile”
9/10, Pocket Gamer

“It’s a murder case where you’re in the detective’s chair, a mystery where you make the running, and an engrossing experience from start to finish. With this we should consign the term “interactive movie” to history’s dustbin, because movies can’t dream of offering audiences a narrative structure as intimate and involving as this: they’re just moving pictures. Her Story points to the future” 5/5, The Guardian

How does it work?

Her Story sits you in front of a mothballed desktop computer and logs you into a police database. Search through hundreds of video clips that cover seven interviews from 1994 in which a British woman is interviewed about her missing husband. Explore the database by typing search terms, watch the clips where she speaks those words and piece together her story.

“Her Story is a beautiful amalgam of the cinema and video game formats… a remarkable achievement…” 90, The Washington Post

“Profound, gripping live-action drama… sure to be discussed for years to come” 5/5, Digital Spy

Unlike anything you’ve played before, Her Story is an involving and moving experience. One that asks you to listen. 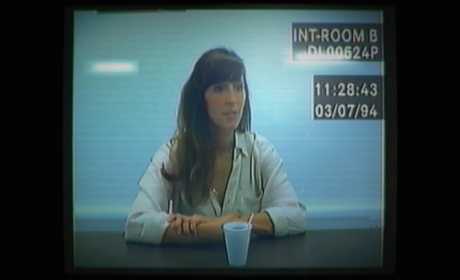 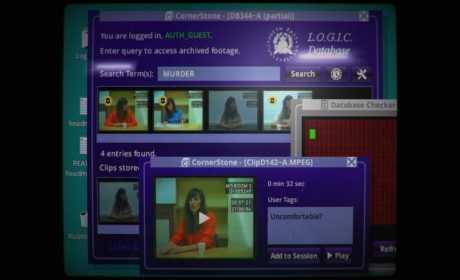 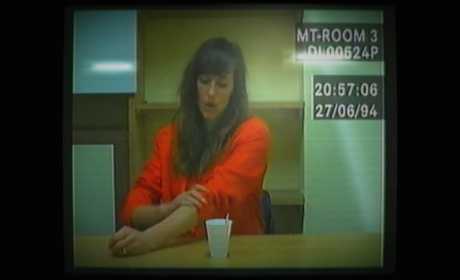