Helicopter Sim Pro is a simulation game for android

Join HELLFIRE SQUADRON and launch the attack on the most modern deadly threats.

Guide with precision your multi-role helicopter, demolish the enemy defences and let the raiders disembark in enemy bases.

Tactics, flying skills and the right amount of ruthlessness in the attacks are critical to complete the long and engaging campaign against the mysterious secret organization. You are in command of the helicopter and in real time you will have to govern with care the powerful machine gun available on board, take the right countermeasures against enemy attacks and launch the devastating missiles on targets. You choose the best strategy to win! 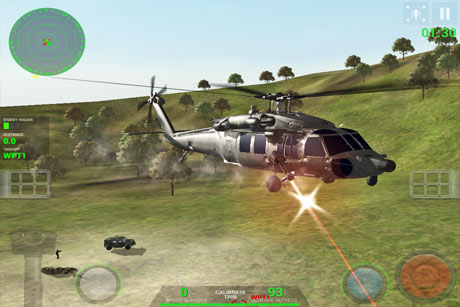 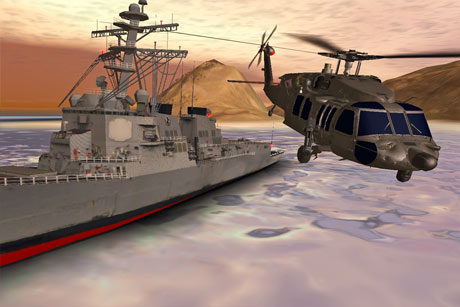 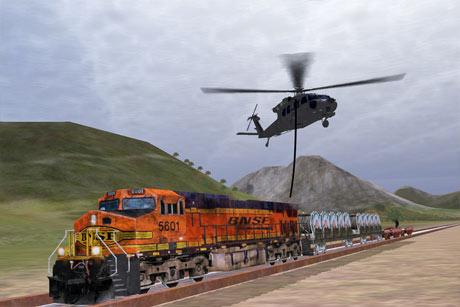