Head Soccer Mod apk is a sport game for android

Head Soccer mod apk is a game where two big heads will have to put their efforts into scoring more goals than others.

Move to the side, hard-to-control soccer !
A soccer game with easy controls that everyone can learn in 1 second.

Beat the opponent with fancy lethal shots such as dragon shoot, ice shoot and lightening shoot and win the tournament.
You can also matchup with friends or global users through the gamecenter.

How to install:
1. Install APK
2. Copy folder “com.dnddream.headsoccer.android” in “Android/obb”
3. Play and enjoy 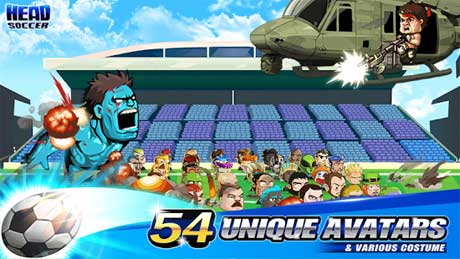 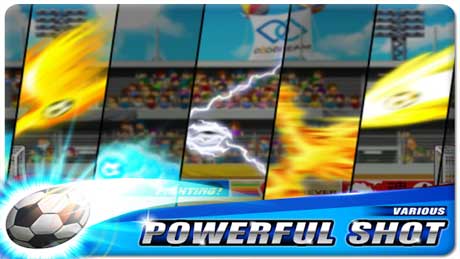 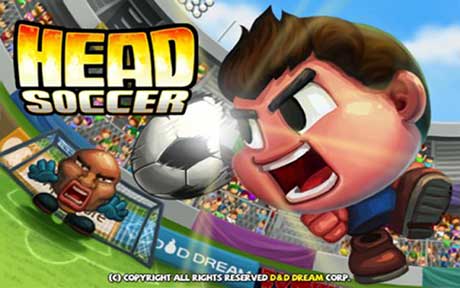