You sank my battleship!

The official version of the classic Hasbro board game of naval combat is now on mobile! Challenge other players in Classic Mode or in the all-new Commanders Mode – a fast-paced, strategic and tactical variation. Play with unique naval commanders and use resources to activate powerful special abilities that will secure you a win as you wage war on the high seas.

CLASSIC MODE
– Faithful conversion of the classic board game
– Head-to-head combat
– Sink your opponent’s fleet before they sink yours
– Call your shot and fire!

COMMANDERS MODE
– BATTLESHIP with a twist!
– A brand new, more tactical variation of the game
– 3 new core abilities that shake up the strategic possibilities each turn
– Unique special abilities for each Commander
– New ship shapes to improve gameplay and the fun factor

COMMANDERS
– Battle with commanders from throughout the ages

FLEETS
– Each commander’s fleets feature unique and authentic art for each of the many warships! Watch as they come together in an epic clash of civilizations!

ARENAS
– Deploy your fleet to every corner of the world and battle in epic arenas inspired by historical naval battles!

MISSIONS AND RANKS
– Complete missions to earn medals, rank up and become the ultimate commander of the fleet!

SINGLE PLAYER
– Battle against AI Commanders and raise your game before heading into multiplayer!

MULTIPLAYER
– Take on a world of commanders all battling to have the last fleet standing and prove that you have what it takes to conquer the oceans!

Join us in Hasbro’s BATTLESHIP now, and set sail for adventure, battle and glory!

BATTLESHIP is a trademark of Hasbro and is used with permission. © 2018 Hasbro. All Rights Reserved. 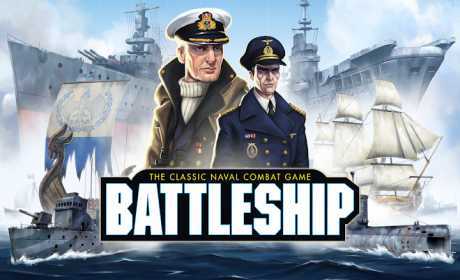 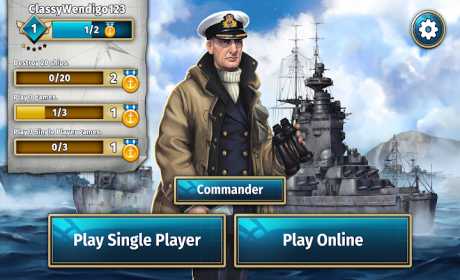 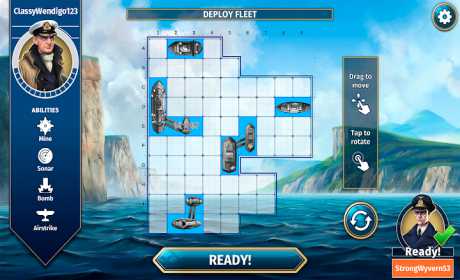 This Battleship v1.1 Apk for Android